What is fueling "Hurricane Donnie" Trump 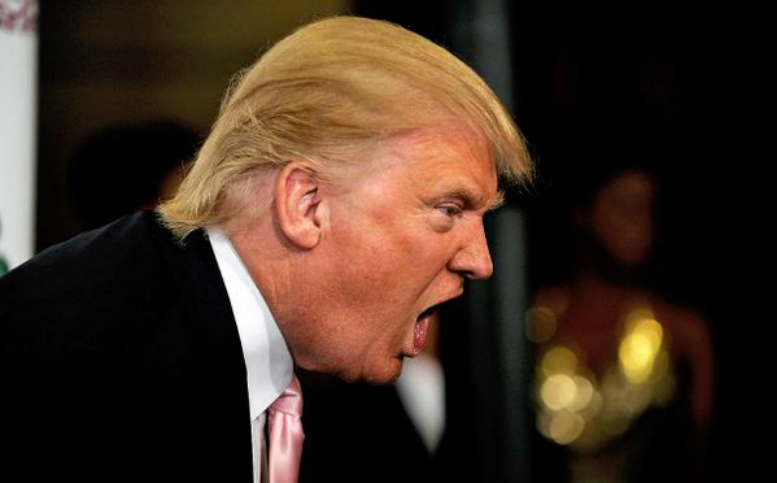 Elites tend to be… well, elite. As in, “clueless” about what your everyday working stiff is thinking.

Most hoity-toities don’t even think or care about what the great unwashed think, but cluelessness about the masses can be disastrous for political elites. Today’s Republican establishment, for example, now finds that it is so out of touch with regular voters that it faces a howling, Category-5 hurricane that’s threatening to implode the Grand Old Party.

None of the elites saw Hurricane Donnie coming, and with the blow-hard now raging at full force, the GOP’s upper-crusters still don’t seem to know what hit them, much less what to do about it. They are so out of it that they even tried to blunt his surge by having Mitt Romney and Jeb Bush rush out and say bad things about The Donald, imploring voters to turn their backs on him. To see these two buttoned-down pillars of the moneyed establishment huffing and puffing at the storm was hilarious – and as hopeless as them trying to blow away a real hurricane.

What the aloof, affluent leaders of the Republican Party don’t get is that the source of the storm is not Trump, but infuriated, rank-and-file, working-class voters who feel betrayed by them. None other than Mitch McConnell, Paul Ryan, the Koch brothers, the corporate CEOs and lobbyists, Mitt & Jeb, and the other well-off swells who run the GOP are the ones who’ve stripped the party of any blue-collar appeal. And they have corporatized governors like Scott Walker and Rick Snyder, running over working families. These GOP elites are single-mindedly pushing a plutocratic agenda of trade scams, tax cuts for the rich, and subsidies for runaway corporations, while constantly slashing at Social Security, Medicare, and other programs that their own non-affluent voters need.

The Party powers now wail that Trump is stealing their voters. But he’s not – he’s just picking up the people the GOP elites threw away.