What is “iyyikowa” and why do we need more of it? 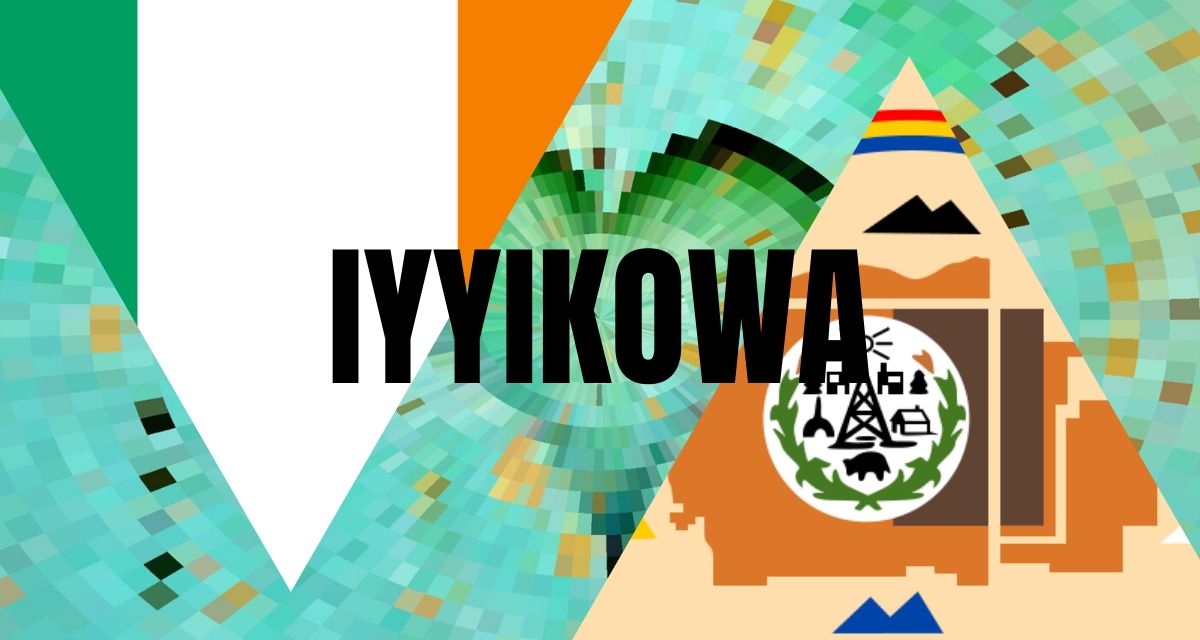 Jim Hightower's Radio Lowdown
What is “iyyikowa” and why do we need more of it?

Charles Dickens, writing about the inequality and social turmoil leading to the French Revolution, noted that “It was the best of times, it was the worst of times.”

So it is today, with the horrific COVID-19 crisis. Consider the experiences of one especially hard-hit group in our country: The Navajo Nation, which has become a hotspot of COVID deaths. Making it worse, Trump officials delayed disbursement of $8 billion in coronavirus relief funds set aside for Tribal governments. So, the disease raged through Indian Country for six crucial weeks while the Trumpsters sat on the money.

In another screw-up accentuating the worst of times, an Indian health agency in Seattle urgently requested medical supplies, but – Good Grief! – what they got was a shipment of body bags, complete with tags that read, “Attach to toe.”

Yet, the crisis has also been the best of times, with frontline health workers performing heroically and regular folks everywhere showing generosity and community spirit. An especially poignant gesture came when the Navajo Nation sought donations to help deal with the spreading virus. The fund quickly surged past $3 million, mostly because of small-dollar amounts pouring in from a surprising source: Irish people!

Huh? A little history: In 1847, during the Potato Famine that killed a million Irish and forced another million to emigrate, a modest donation of $170 arrived in the Emerald Isle. It lifted the entire nation’s spirit, because it was sent by the equally impoverished and suffering people of the Choctaw Nation, 4,000 miles away in Oklahoma. This act of deep, humanitarian empathy created a special bond between Irish and Native American people that has endured ever since

The Choctaw have a word, “iyyikowa,” that means serving those in need. That’s what turns the worst of times into the best… and we need more of it.