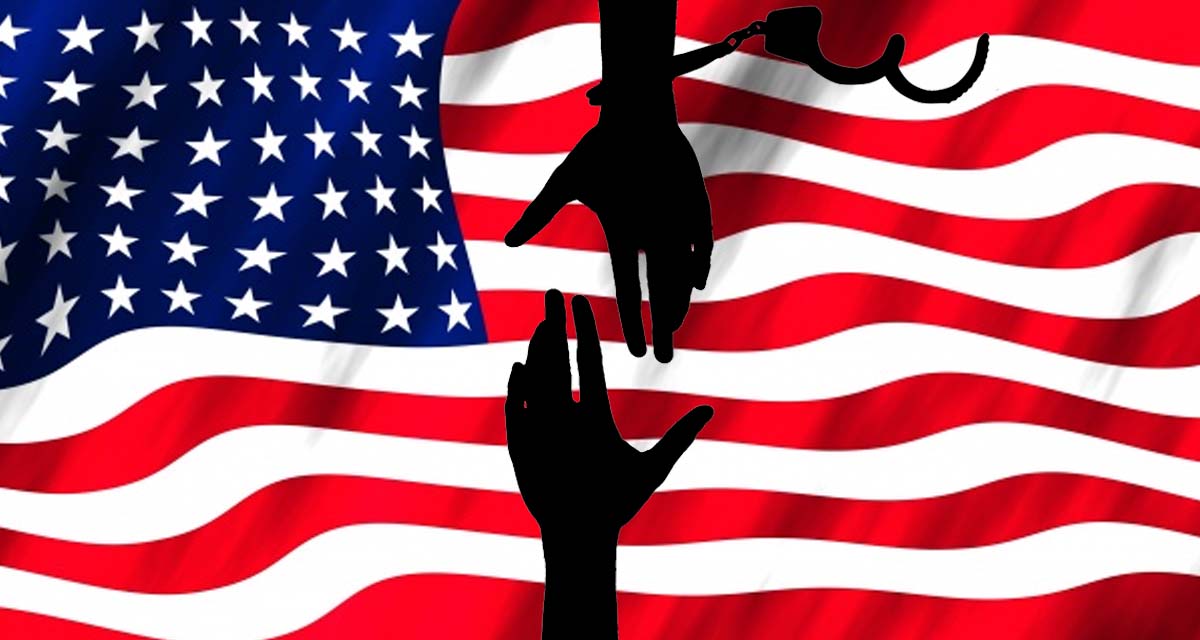 Let us now contemplate the morality tale of the Good Samaritan. Not the one in the Old Testament, but the one out in the high desert region around Marfa, Texas, just 60 miles from the Mexican border.

It’s the story of Teresa Todd, the city attorney in Marfa. On February 27, she was driving home on a dark road when suddenly three young Central American migrants desperately flagged her down. She could’ve just sped on, but the bedraggled migrants – two brothers and their sister – looked about the same age as Todd’s own teenage boys, so she instinctively turned around and went back, because, as she puts it, “I can’t leave a kid on the side of the road.”

Forced from their home by gang threats, the three refugees had become lost in the Texas desert, had run out of food and water, and the sister had fallen deathly ill. Putting them in her car, Todd was frantically trying to get medical help when – luckily – a sheriff’s deputy pulled up behind them.

But – unluckily – the deputy was not there to help. He called the Border Patrol and turned the young refugees over to ICE. The officers confiscated Todd’s purse, arrested her for suspicion of “Transporting illegal aliens,” hauled her to a holding cell, and later seized her phone. “It was totally surreal,” she said. It still is – even though she’s not been formally charged, federal officials say the incident remains “an active case,” and they’re still contemplating criminal charges against her.

“This is all about trying to chill the willingness of people to help others,” Todd says. “I’m simply a mom who saw a child in need and pulled over to try to help.” During her ordeal, she says she kept thinking: “What country am I in? This is not the United States.”

No, indeed, it’s Donald Trump’s unAmerican, disunited state of autocracy. We need to build a wall around him.