What’s the cost of high living? 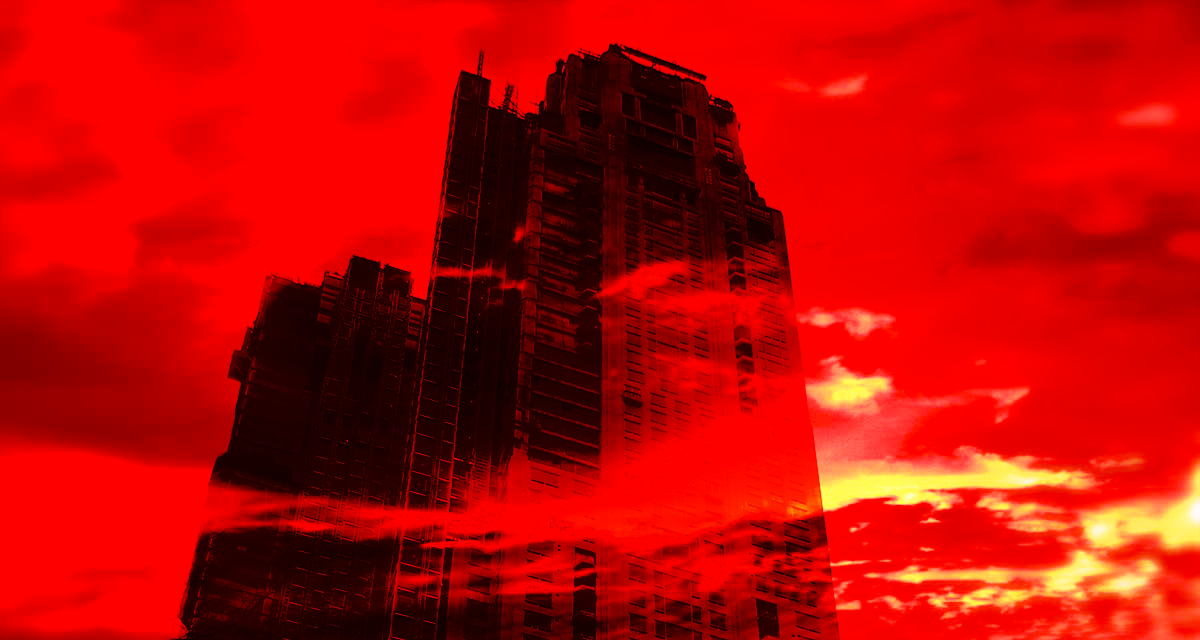 The rich aren’t merely different from you and me… they’re ridiculous!

The uber-rich, I mean, the billionaire barons of Wall Street who literally live above the real world and are clueless about the gross inequality their financial schemes are creating. Take Kenneth Griffin, a hedge fund tycoon who’s the latest gold medal champion of conspicuous consumption. He just paid an obscene $238 million for a sprawling, 24,000-square-foot New York City penthouse located 79 stories above street level at Central Park South – a strip nicknamed “Billionaire’s Row.” His three-floor mansion-in-the-sky is the most expensive residential purchase in US history, exceeding the excesses of robber barons in the Gilded Age.

Adding to the overindulgence, he’ll live there only occasionally for he also has a $60-million penthouse in Miami, a $122-million mansion in London, and posh crash pads elsewhere. Griffin is the poster child for that disgraceful Trump-GOP tax cut for the super-rich, which they passed by claiming that beneficiaries like Ken would put their windfall into jobs and wage increases for the working class.

Interestingly, his exclusive skyscraper residence replaces a modest, 20-story building of affordable, rent-controlled apartments where dozens of middle-class tenants lived. They were evicted by the corporate developers to provide opulent digs for a few billionaires. That ought to be illegal, but instead a state law specifically empowers landlords to toss out middle-class and low-income tenants, demolish their apartments, and put up a swank new building. If you wonder where inequality and America’s affordable-housing crisis comes from… there it is.

Yet, Griffin has complained that rich elites like him have “insufficient influence” in politics. Really, Ken? Who had the political clout to eject those families from their homes?