What’s the “Quits Rate?” And Why Is It Skyrocketing? 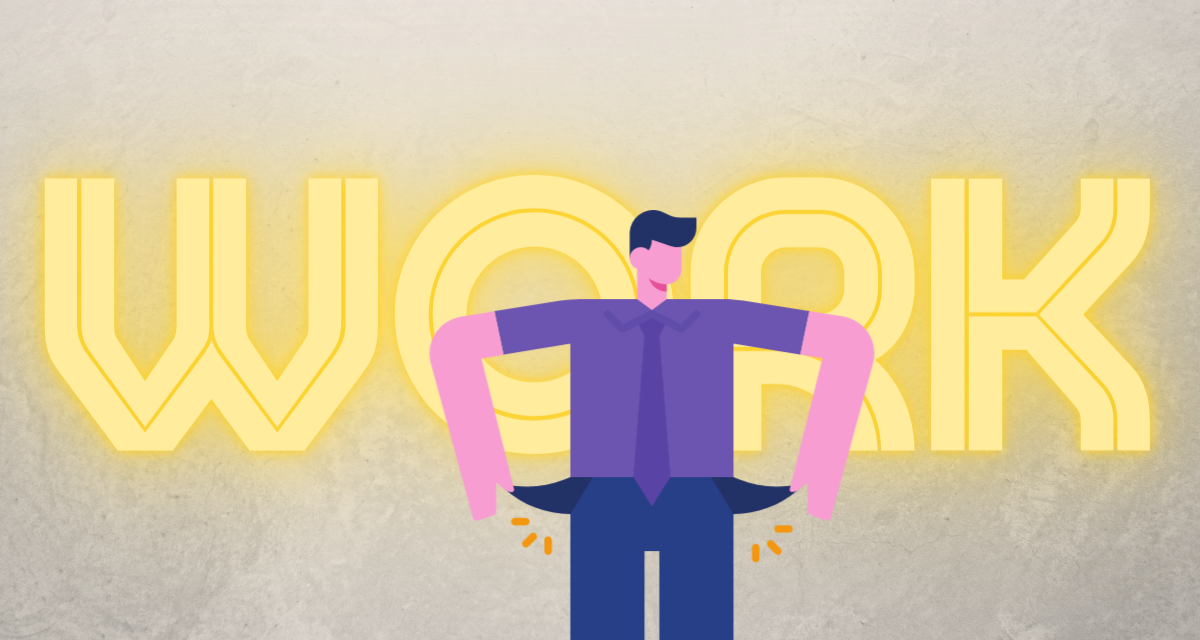 Corporate bosses across America have been sputtering in outrage at you working stiffs this summer, spewing expletives about the fact that while the US economy has been coming back… you haven’t!

“Labor shortage,” they squeal, lazily accusing the workforce of mass laziness. They charge insultingly that millions of workers got used to laying around during the pandemic. Noting that there is now an abundance of jobs open for everything from restaurant workers to nurses, the bosses and their political dogs bark that you people need to get back in the old harness and start pulling again.

Adding a nasty bite to their bark, several GOP governors cut off unemployment benefits to people, hoping to force them to work. Other businesses have proffered signing bonuses, free dinner coupons, and other lures, while such notoriously mingy outfits as McDonald’s and Walmart have even upped their wage scale in an effort to draw workers.

Yet… no go. In fact, to the astonishment of the economic elite, the employment flow this year is going the other way! Record numbers of current workers in all sorts of jobs in every section of the country are voluntarily walking away. There’s even an official economic measurement of this phenomenon called the “Quits Rate,” and it is surging beyond anything our economy has experienced in modern memory – in April, 4 million workers quit; in May, another 3.6 million left, in June, 3.9 million said adios! The “Quits” are so unexpected and so widespread that pundits have started dubbing this year “The Great Resignation.”

What’s wrong with people, why are such staggering numbers of Americans failing to do their jobs? But, wait – maybe that’s the wrong question. Maybe the corporate system’s “jobs” are failing the people. Consider this: The most common comment by those who’re walking out is, “I hate my job.”