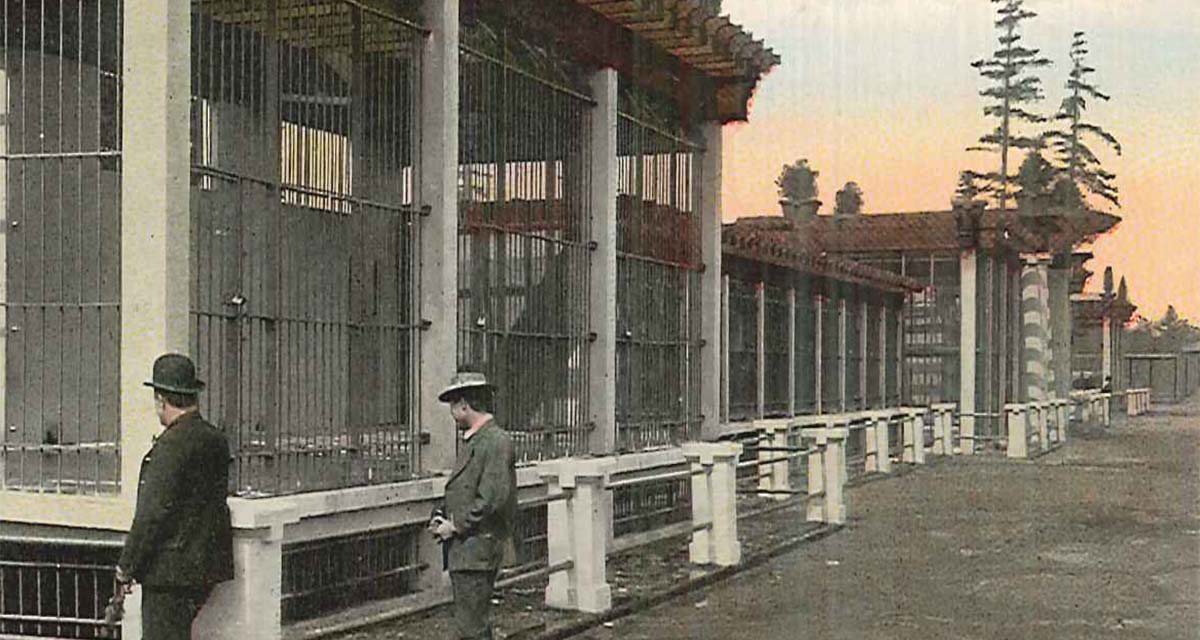 Jim Hightower's Radio Lowdown
What's the Weirdest Species of All?

Toys are one thing, but the ueberrich tend to feel entitled to exploit rank and file workers, crush smaller competitors, pay no taxes, rip-off consumers, defraud investors, contaminate our environment, buy elections, monopolize markets – and demand to be publicly celebrated and idolized.