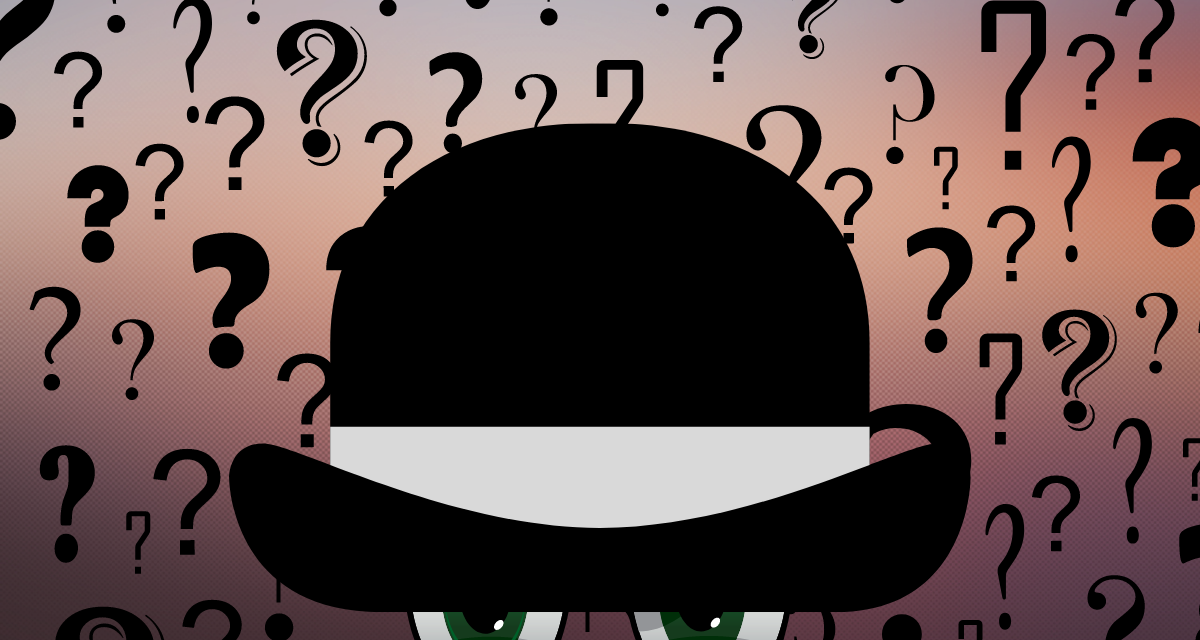 The agriculture commissioner of Texas, Sid Miller, is the one top official in our state willing to take a bold stand against racial discrimination. Miller proudly went to court in April, challenging a new government program that he considered discriminatory against a particular group of disadvantaged agriculture producers. Namely, his group – White farmers and ranchers!

Yes, Sid asserts that the program – which directs some long-overdue loan relief to Black, Latino, Native American, and other food producers who’ve been grossly discriminated against for generations by agricultural lenders – amounts to reverse-discrimination against privileged Whites like him.

So Sid, a rancher and former rodeo performer, is braying and snorting through his big white cowboy hat that the way to stop racial discrimination is to let White discriminators also get anti-discrimination money from the Feds. That’s what passes for logic when you’re wearing a $1,000 hat like Sid struts around in. But, as a real cowboy once told me, “It ain’t the hat, it’s the head.” And right there is Miller’s problem – he’s got a thousand-dollar hat on a 10-cent head.

However, he’s not the actual “thinker” behind this screwball legal claim. That distinction goes to another Miller, one named Stephen. He’s a Trump political operative, anti-immigrant extremist, and a fanatical promoter of White nationalism – one who specializes in frivolous lawsuits. Indeed, Stephen wrote Sid’s plaintive legal plea to provide “racial justice” for rich and powerful White ranchers like him, and just days before filing the suit, Stephen set up a political front group called America First Legal Foundation to push the case.

You’d think this ridiculous racial bigotry would be laughed out of court, but the case has gone to a hyper-partisan, right-wing judge who has backed such Republican legal ploys in the past. So, yippy-ti-yi-yo, off to another right-wing rodeo we go!