What’s Up with This Crazy Trucker Protest? 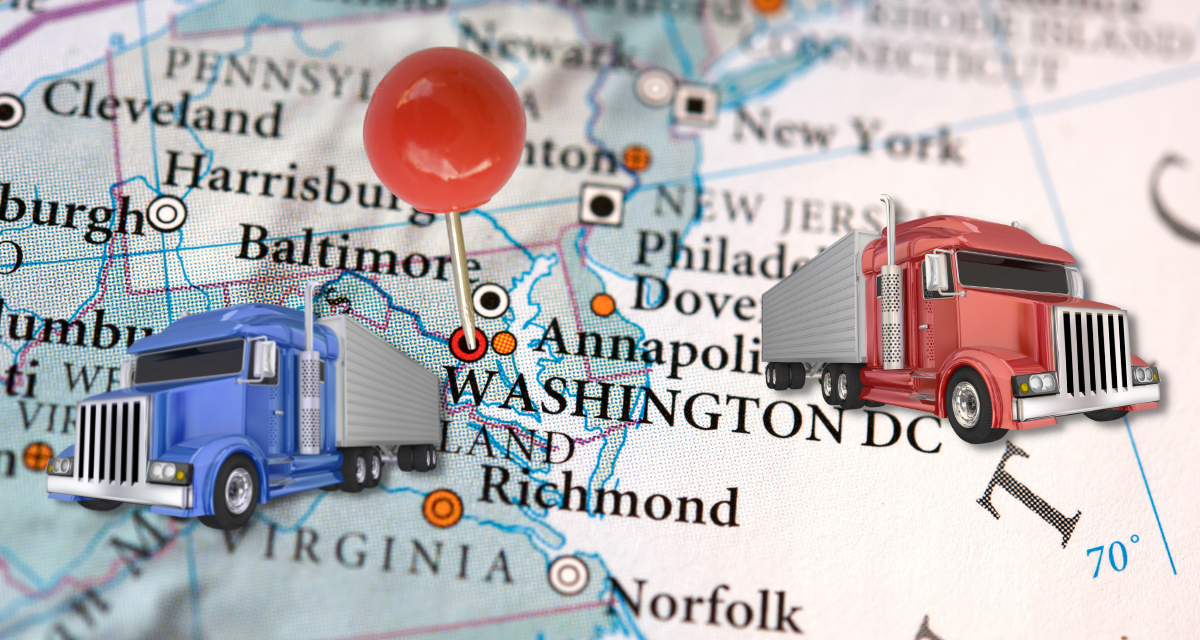 The recent traffic-clogging protests by truck drivers in the US and Canada is about drivers being angry over COVID-19 vaccine mandates – right?

Uh… no. That’s the line being put out by right-wing extremists trying to use the legitimate gripes of truckers for their own political gain. The extremists are nuts… not the truckers.

My Uncle Emmitt was a highballing trucker in the 1960s, when driving offered an honest job – decent pay, union protections, benefits, and normal hours. Then came the deregulation craze of the 1980s, pushed by corporate profiteers and right-wing ideologues who cast unions aside, crashed driver pay, and turned the job into a punishment.

Pay today is so abysmal that most truckers have to drive dangerously-long shifts of well over 60 hours a week (with many topping 100 hours) to make a bare-bones living. It’s a grind, too – you can’t stand up for hours, you travel alone, dinner is a gas station burrito, bathroom breaks mean pulling out the plastic jug you carry along… and you won’t get home for days. Exhaustion is a constant companion and a real hazard – drivers call these big rigs “40-tons of death.”

Yet corporate, political and media elites – oblivious to all of the above – whine that America has a trucker shortage. Not so. There are plenty of licensed drivers, but – get this – nine out of 10 quit within a year of getting a job! That’s not because of a vaccine mandate, as right-wing political manipulators want us to believe. It’s because truckers are underpaid, overworked, endangered, and even dehumanized by bosses who install surveillance cameras, sensors, and other technology to record and report every twitch a driver makes.

Today’s explosive truck-convoy protests are not a right-wing expression – it’s a rebellion against the plutocratic system that the right-wing has imposed on truckers… and on America.