When the world’s on fire, what should we do? 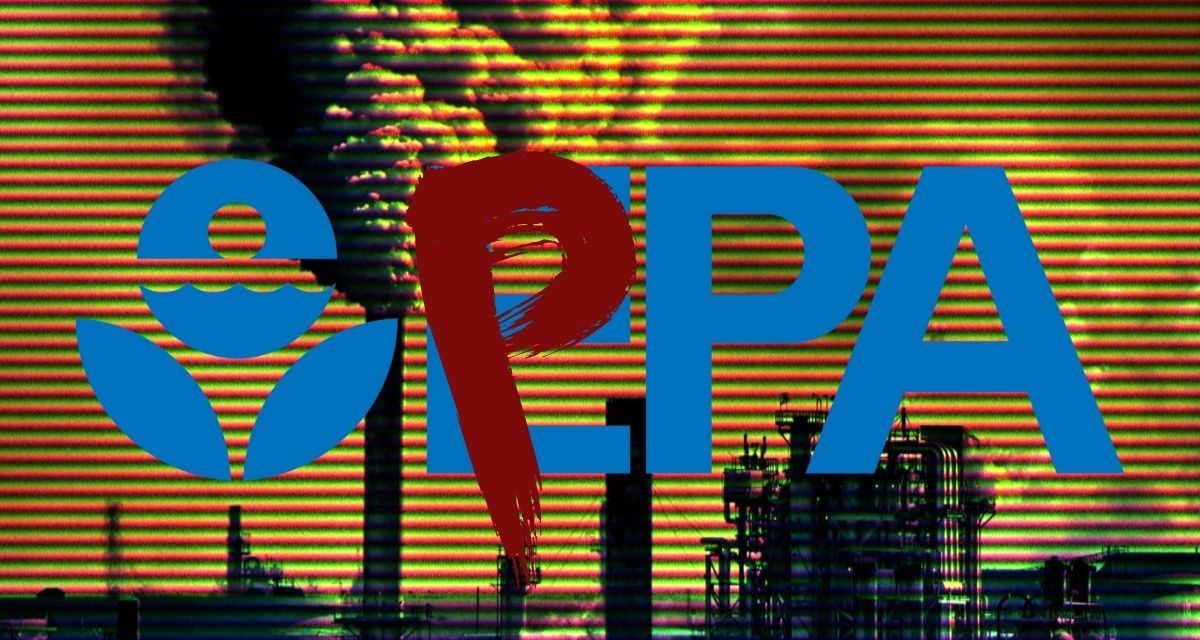 Jim Hightower's Radio Lowdown
When the world’s on fire, what should we do?

For millions of people around the globe – especially young people – the pressing issue of our time is this: The world is on fire! On fire with climate change, creating a new and intensifying norm of deadly weather extremes that make a dystopian future a distinct possibility – constant wildfires, rising seas, desertification, global crop failures, widespread hunger, water shortages, etc.

Luckily, we are a sentient species with the scientific ability to know that the chief cause of this global destruction is not angry gods, but us – specifically humankind’s massive extraction and burning of oil, gas, coal, and other fossil fuels. So, there’s a rising chorus of people shouting “FIRE!” And, sure enough, our national government is rushing to the scene to put it out.

Unfortunately, our president and his crew of right-wing fire-breathers in Congress are not directing the government’s hoses at the corporate extractors, but at us, the people, scientists, environmentalists, and other activists who’ve dared to point to the flames and call for global action to stop the conflagration. They seem to think the problem will go away if they can make the protesters go away.

Worse, they’re fanning the flames by turning the EPA into the PPA – the Polluters Protection Agency. They’re slashing dozens of public restraints on the polluters, while also opening up our oceans and wilderness areas to their polluting greed and stalling the rational shift to a green energy future.

The good news is that the people are revolting (in the very best sense of that term!) against our corrupt leaders’ rush toward climate catastrophe. Our hope is not in “leaders,” but ourselves – as it has been throughout American history. From the Boston Tea Party forward, creative and gutsy public protest has been democracy’s best friend.