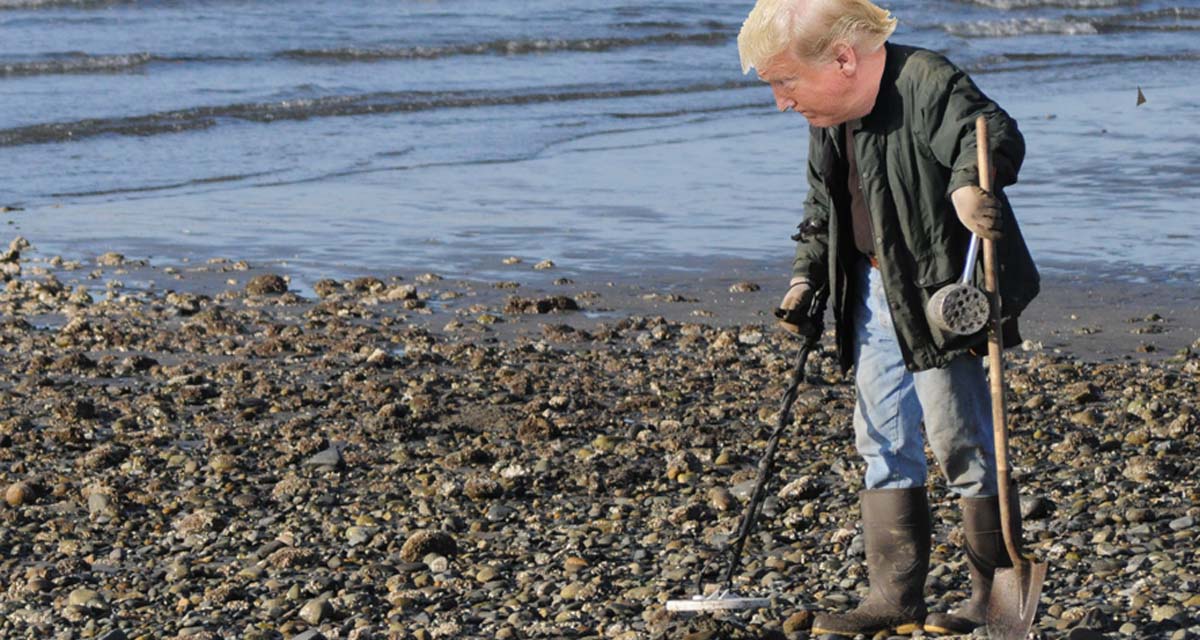 Donald Trump’s idea of a good farm program seems to be “Hee Haw.” On a recent trip to Wisconsin, he drew guffaws from the state’s hard-hit dairy farmers by proclaiming that – thanks to his policies – the farm economy was looking good. “We’re over the hump,” he gloated.

Perhaps The Donald thought that farmers are rubes, unable to do simple math. But those dairy farmers were painfully aware that it costs them $1.90 to produce a gallon of milk, but the processing giants that control the milk market are paying them only $1.35 a gallon. That 55-cent-a-gallon loss quickly adds up to a huge loss of income, and a devastating loss of farm families – Wisconsin lost 638 dairy farms last year and another 551 so far this year.

Far from “over the hump,” farm prices have been further depressed by Trump’s tariff clash with China – US dairy sales to China fell by 54 percent in just the first half of this year. Meanwhile, monopoly power is crushing prices – an $8 billion behemoth named Dean Foods now controls 90 percent of Wisconsin’s milk market, empowering it to commit daylight robbery, blatantly stealing farmers’ product… and farms.

Yet, Ag Secretary Sonny Perdue – the one national official who’s supposed to stand up for farmers – nonchalantly kissed them off, smugly declaring it natural that the big devour the small. So, he professes, there’s nothing he can do for family operators except tell them to “go out” of agriculture.

Perdue and Trump are simply inept stewards of America’s farm economy. Time for a change. One who is offering a path to a revitalized, family-farm-based food system that’ll break the corporate stranglehold over US agriculture is Sen. Elizabeth Warren. Download a summary of her comprehensive proposal for “A New Farm Economy” at ElizabethWarren.com/Plans/New-Farm-Economy.

“The devastation of farm country is biting us all on the butt,” Hightower Lowdown, May 2019.