Where is AI driving us? 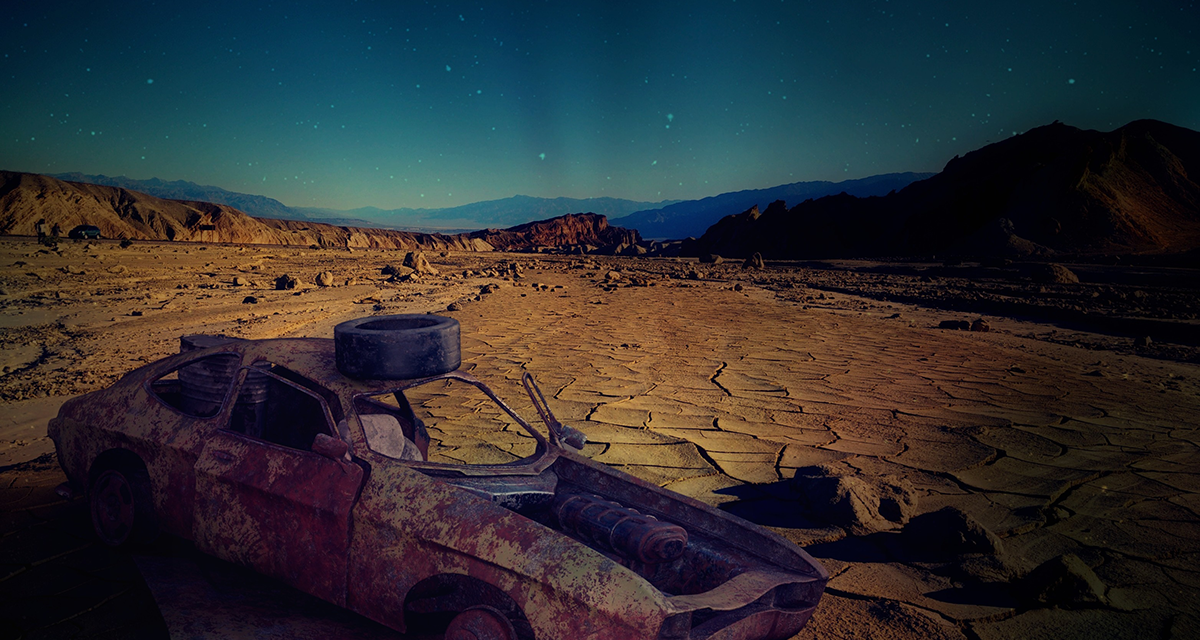 Jim Hightower's Radio Lowdown
Where is AI driving us?

With chaos in the White House, worsening climate disasters, more wars than we can count, and a wobbling economy here at home, the last thing we need is another big challenge. But – look out! – here comes a doozy!

It’s AI – artificial intelligence – the fast-evolving science of autonomous machines that can think, learn, and even reproduce themselves.

Consider self-driving vehicles. Once the stuff of science fiction, the future is suddenly upon us, with Google, Daimler, and GM rolling out driverless taxis, commercial trucks, and even cars with no steering wheel or gas and brake pedals. An army of corporate lobbyists is rushing to legislative halls, literally changing the rules of the road to allow full deployment of these vehicles.

What about the hundreds of thousands of professional drivers who’ll lose their jobs? Not our problem, say the financiers and AI barons who’ll profit from a mass bot-mobile conversion. Besides, as one AI champion coldly asserts, those drivers get sick, take vacations, etc. “People are messy,” he notes; “machines are straightforward.”

Indeed, so straightforward that these 2-ton, non-sentient “drivers” will be driving straight at a world of defenseless pedestrians – already, one of Uber’s experimental cars killed an Arizona pedestrian last year.

We can fix that, says Andrew Ng, a prominent AI investor: They just have to be reprogrammed. By “they,” Ng doesn’t mean the self-driving machines – he means we pedestrians must be reprogrammed! “Please be lawful,” he scolds, “And please be considerate” of the computer-driven vehicles. No jaywalking, obey pedestrian signs, give right-of-way to the new technology.

So, don’t just prepare yourself for A Brave New World of automation – prepare to be re-educated so you interact properly with machines and don’t get in their way.