Who says Trump is not a moral leader? 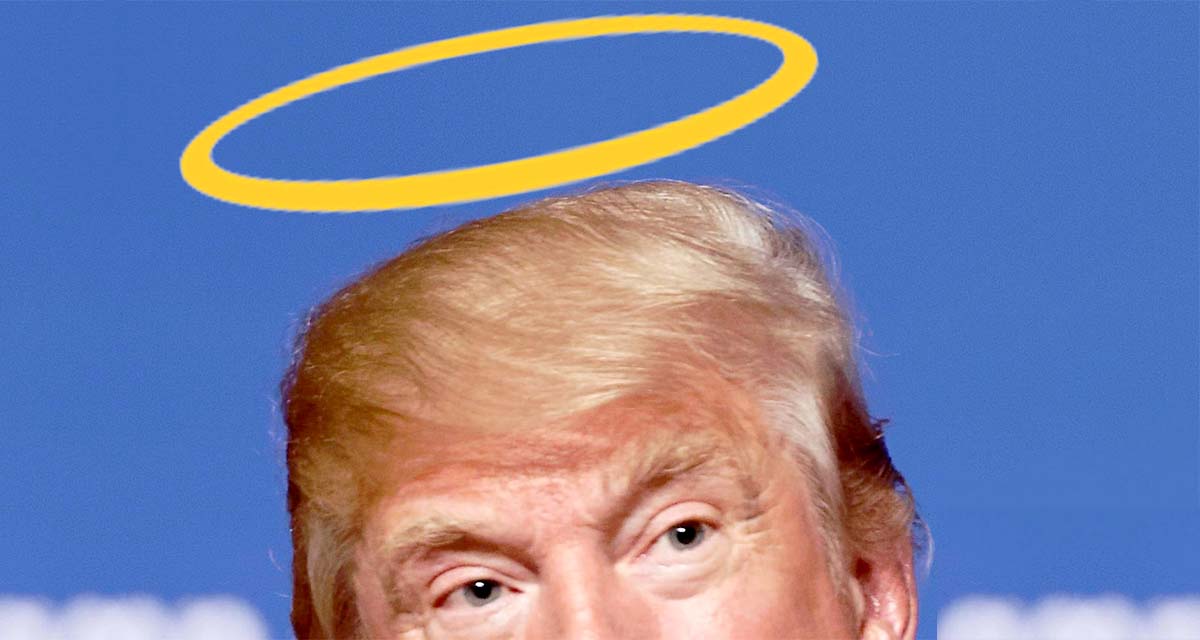 It’s shocking, I tell you, shocking that some millionaires and billionaires would brazenly lie and cheat to weasel their undeserving children into prestigious colleges, thus displacing more qualified students. Where do these privileged ones get the idea that truth doesn’t matter, that they can just make up facts and corrupt the whole system for their personal advantage?

Try the Economic Report of the President, issued only a week after the college admissions scandal made the news. These annual forecasts of our economy’s performance have become little more than hoked-up presidential image pieces. But even by partisan PR standards, Trump’s report is shamelessly grandiose, replete with flagrant fabrications of facts and fraudulent claims of achievement.

In particular, this report tried to pass off his 2017 trillion-dollar corporate tax break as a mighty engine of growth for the working class. Speaking in the ecstatic tongue of voodoo sorcerers, the Trumpsters insist that their massive tax giveaway is producing a surge in corporate investment that – Abracadabra! – creates jobs and pay hikes. Only… there’s been no investment surge. Corporate chieftains simply pocketed Trump’s handout.

When verbal lies don’t work, economic scoundrels resort to dazzling graphics to give a visual appearance of progress. Thus, the Trump report has a dandy chart of deception with a bright line streaking dramatically upward to show the economic impact of his bold infrastructure plan. Of course, the graphic would be more convincing if he had actually proposed such a plan. But he’s made no such effort, so the whole scheme is – as economist Paul Krugman called it – ” voodoo squared.”

When top leaders lie so blatantly for their own gain, we can’t be surprised that other narcissists will take it as moral permission to do the same.