Who’ll Save Us from This Nutty Clique of Rich “Saviors?” 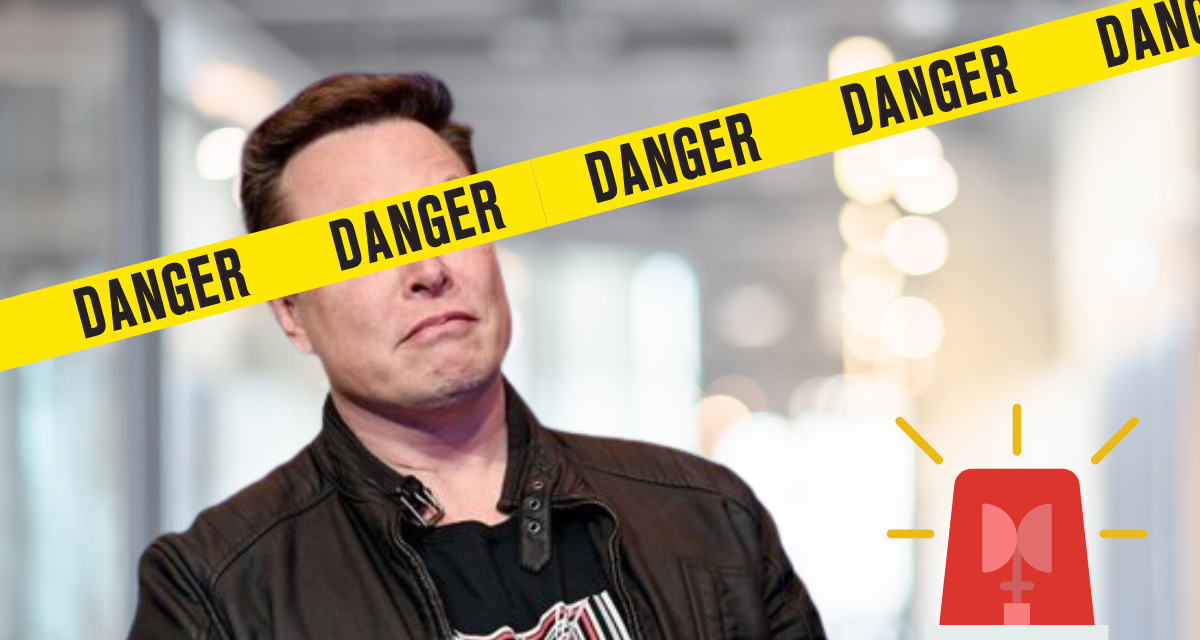 Jim Hightower's Radio Lowdown
Who’ll Save Us from This Nutty Clique of Rich “Saviors?”

This country needs highway signs on every interstate to caution the public about an extreme danger that lies ahead – “WARNING: GENIUSES AT WORK!”

The danger comes from multibillionaire capitalists who proclaim themselves the crypto-meta wunderkinds of high tech. They say their class of high-wealth geniuses are the ones to save civilization. Among these “saviors” is Elon Musk, who’s so brilliant he’s on the verge of losing the $44 billion he stupidly paid for his egomaniacal takeover of Twitter – a colossal business blunder that, in a plutocratic panic, he compounded by impetuously firing half of Twitter’s employees.

Granted that civilization could use a good dose of smarts, given our acceleration of climate change, spread of inequality, etc. But Elon Musk?

Forget savior, his scheme for saving “the future of our species” is, as usual, solely to glorify himself. Musk is a promoter of an elite cult of uber-rich “pronatalists.” They smugly assert that their enormous wealth is derived from their equally enormous IQs, making them the ones to seize “control of human evolution.”

How? By having large herds of babies – each of which would be certified as “genetically superior” humans qualified to rule society, since… well, their parents are rich! Musk and other techie money lords in this prenatal movement actually see themselves as heroic for being willing to sacrifice their sperm and eggs for civilization, replicating themselves as much as possible. Indeed, each member is urged to pop out 8 to 14 babies in their lifetimes (Musk already has 10 children by three different women). Each child is then raised in the cult’s elitist doctrine, requiring them to produce their own large litters of Little Elons. In just a few generations, they calculate this mass breeding of elites will create enough rich geniuses to rule over society… and save civilization.

But who’ll save us from them?