Who’s behind the increasing suppression of your right to protest? 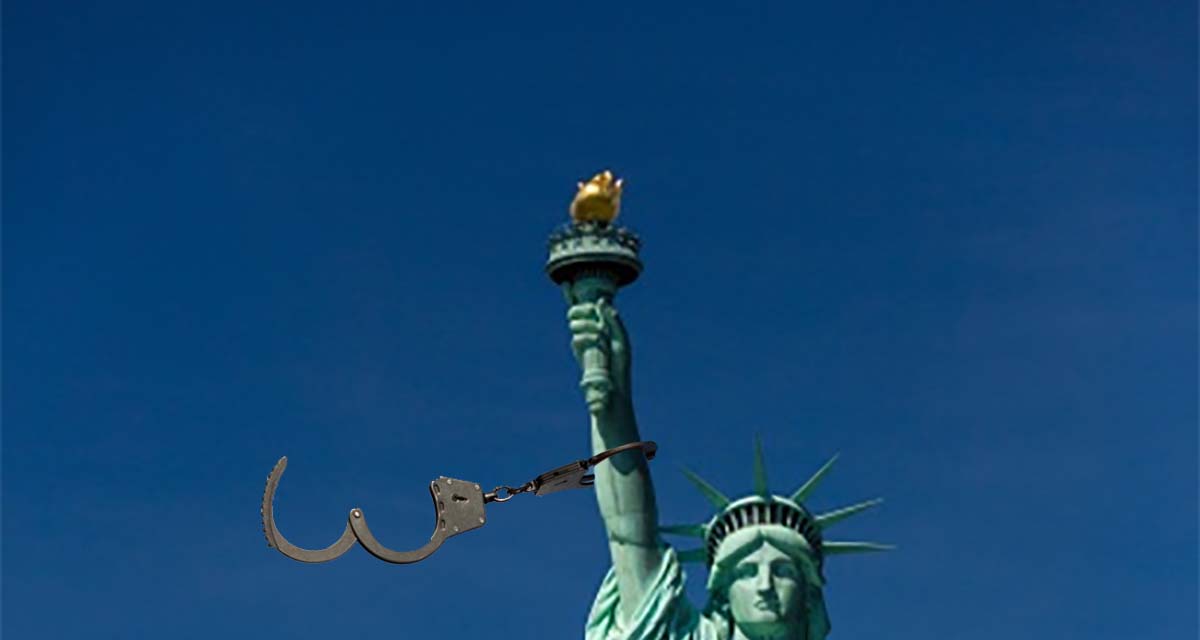 Jim Hightower's Radio Lowdown
Who's behind the increasing suppression of your right to protest?

When did We The People vote to outlaw peaceful public protest against corporate profiteers who’re running roughshod over our values, livelihoods, environment, and… well, our lives?

Answer: Never. Yet, behind our backs, for-sale state lawmakers are passing corporate-written laws that criminalize our protests against their greed, assessing inordinate jail time and exorbitant fines for the vague offense of “interrupting” or “interfering with” corporate operations and infrastructure.

The Texas version, which took effect September 1, was used just 11 days later to slap harsh felony charges on Greenpeace protesters and 20 others who were also arrested during the non-violent, symbolic shutdown of the Houston Ship Channel. It was lobbied through the legislature by Chevron, Dow, Exxon, Koch Industries, Shell, and other giants. Then it was signed by Gov. Greg Abbott, whose top industrial donor group is – surprise! – oil & gas, which pumped more than $10 million into his 2018 election campaign.

These autocrats say they just want to stop violence and vandalism, but Greenpeace protesters committed neither. The real intent of these laws is to penalize legitimate protest, hoping to scare the American people from even trying to exercise our basic democratic rights. To help fight this blatant suppression, go to “PolluterWatch” at PolluterWatch.org.