Who’s really behind the desecration of our Capitol? 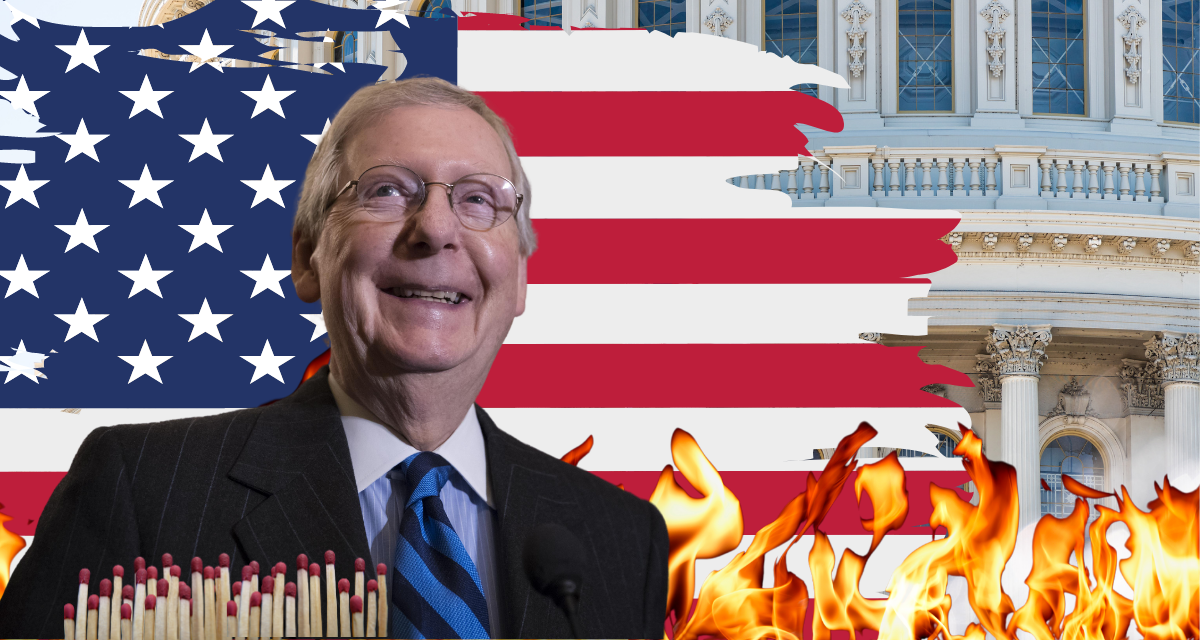 Jim Hightower's Radio Lowdown
Who’s really behind the desecration of our Capitol?

The ransacking and terrorizing of Congress by violent Trumpeteers is an outrage, right? Even Republican congressional leaders have rushed to assail the mob invasion, calling it a desecration of America’s democratic ideals. For example, the GOP’s Senate leader, Mitch McConnell, denounced the invading outsiders as “thugs,” lecturing that self-government “requires a shared commitment to truth and shared respect for the ground rules of our system.”

But wait… what about the insider mob – the lawmakers who routinely run roughshod over our ideals of equality and justice? So many of the pious members who are now so prissily crying out for decorum and respect for the process openly solicit special interest cash to do favors for the donors, while ignoring the basic needs of workaday people they supposedly represent.

Excuse me, Mitch, but for the past four years weren’t you Trump’s most destructive Machiavellian monkey-wrencher in Congress? Yes, you were, relentlessly stomping on truth and rigging legislative ground rules to ram his plutocratic, autocratic agenda into law. You even stoked his depraved narcissism – for weeks after it was clear that Joe Biden had won the presidency, you cynically fed Trump’s fantasy that he had won, helping spread a furious disunity across America. The mob that you deplore for rampaging into your inner sanctum of power and privilege is of your own making – they’re your angry political chickens coming home to roost.

It’s a scream (and a disgrace) to see not only McConnell but also self-aggrandizing icks like Ted Cruz now posing as righteous statesmen. Cruz unctuously proclaimed: “We must come together and put this anger and division behind us.”

Yes, legal authorities should investigate and prosecute the orchestrators and perpetrators of the mob violence, but let’s also shine the light of justice on the mob of insider elites who so selfishly continue desecrating American democracy.