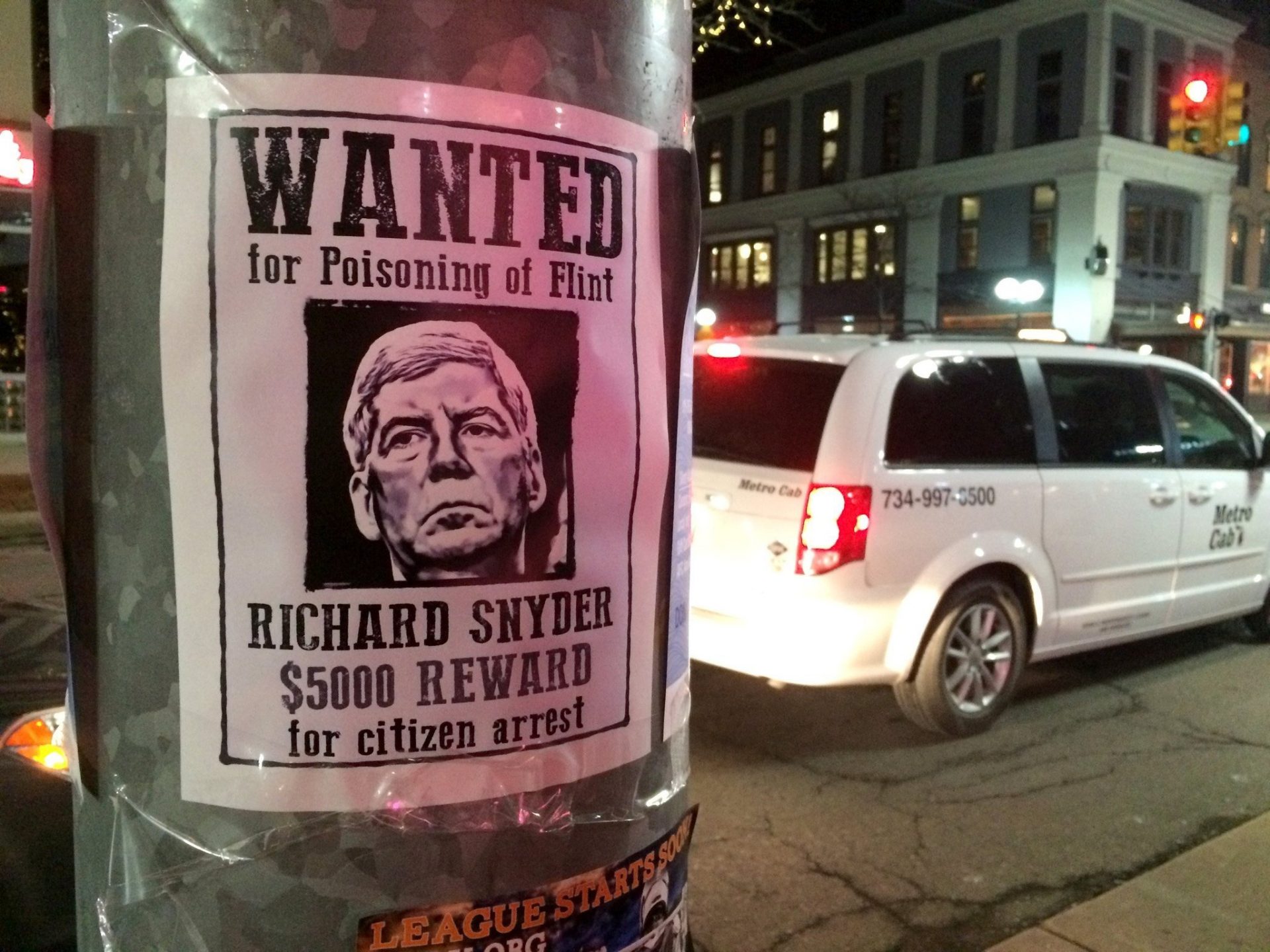 Every official involved in so callously disregarding the lives of the families in this poverty-stricken, African-American city certainly deserves public shaming. But if the Congressional inquisitors really want to find the culprit ultimately responsible for poisoning Flint, they should look in the nearest mirror.

For 30 years, right-wing Republicans have pushed their destructive ideology of budget-slashing austerity on every level of America’s government. One result of their pious, anti-public-spending fervor is that they’ve recklessly ignored upkeep of our nation’s vast network of underground pipes that’re supposed to bring clean, safe water into our homes.

Even though Congress banned the use of lead pipes for water systems back in 1986, subsequent Congresses failed to budget for properly treating or replacing the old ones. So families across America – not just in Flint – face the real possibility of lead leaching into their water. How many families? No one knows! Some experts estimate there are 10 million miles of lead pipes still in use, potentially turning people’s tap water into a major, undetected health hazard.

Playing ideological politics with our infrastructure is stupid. And costly – in more ways than money. Yet, while congressional Republicans are blaming EPA for the failures in Flint, they’re the ones who’ve been cutting the agency’s drinking water budget and staff for years, even clamoring to abolish the EPA altogether, apparently trusting the tooth fairy to keep poisons out of our water.

It’s time for these political extremists to stop playing political games, shut up – and start putting up the money necessary to make America’s infrastructure world-class.