Why are Republicans so quiet about their chief economic accomplishment? 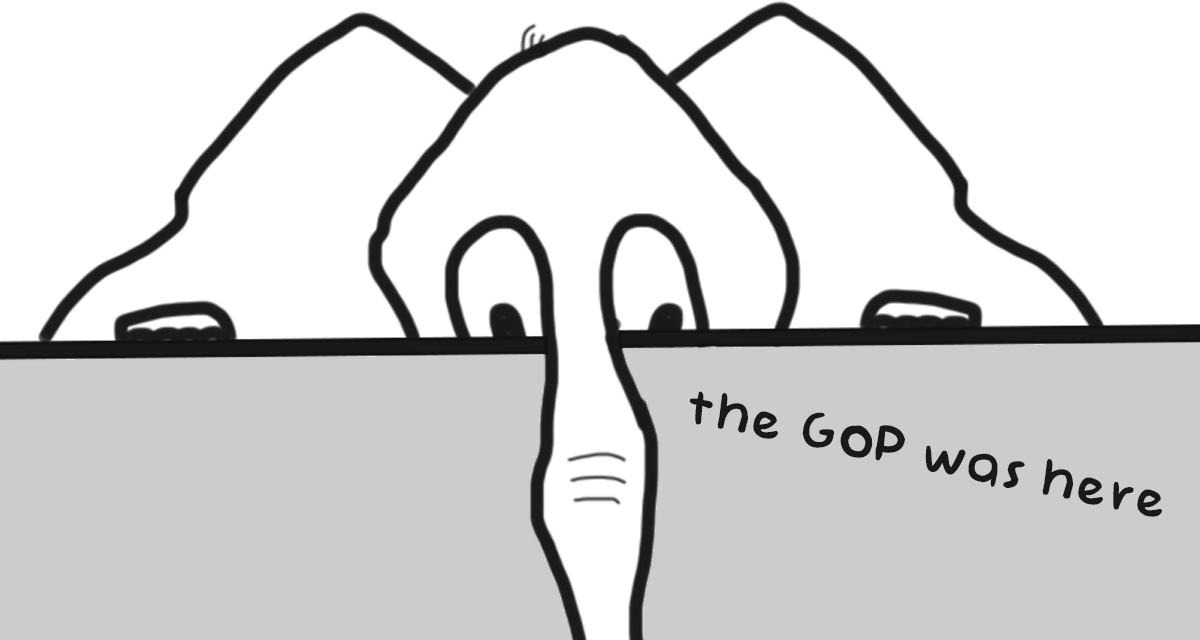 Jim Hightower's Radio Lowdown
Why are Republicans so quiet about their chief economic accomplishment?

Listen… can you hear it? Listen to the eerie “sound of silence” from the Trumpeteers and congressional Republicans who so loudly cheered themselves just a year ago for bestowing a trillion dollar tax giveaway on corporate elites.

They told us they did it – not for the rich – but to help the middle class and poor families. How would enriching the already rich benefit the rest of us? “Trickle-down Economics 101” said Trump & Company, explaining that giving more money to elites would spark “an immediate jump in wage growth,” because CEOs would use their bonanza to reward workers for their productivity. The White House even got specific, declaring that average pay would jump as much as $9,000 per person!

But here we are in the thick of the 2018 congressional elections, and – shhhhh – silence. Not a single lawmaker who voted for this grand ideological promise is mentioning it, much less running ads touting their role in hammering the plan into law. Why so shy?

Because their trickle-down giveaway was a crude hoax from the start. CEOs spent the GOP’s trillion-dollar boondoggle on lifting their own exorbitant pay – moneyed elites got the gold mine, working families got the shaft. Far from a $9,000 income boost the workaday majority of Americans now find that their hourly earnings are lower than a year ago.

But who cares? Being a Trumpeteer Republican means never admitting your lies and never apologizing. Steve Mnuchin, a former Wall Street banker who’s now the Treasury secretary, is a perfect example of a blase, ethically-challenged Trump huckster. He recently shrugged-off the failure of the bloated tax cut to raise working people’s income: “Wages are going up on some people,” he declared disingenuously.

Yeah, for multimillionaires like him. Yet, he wonders why most Americans despise him and his ilk!

“Real wages are lower than they were a year ago,” Austin American Statesman, September 2, 2018.