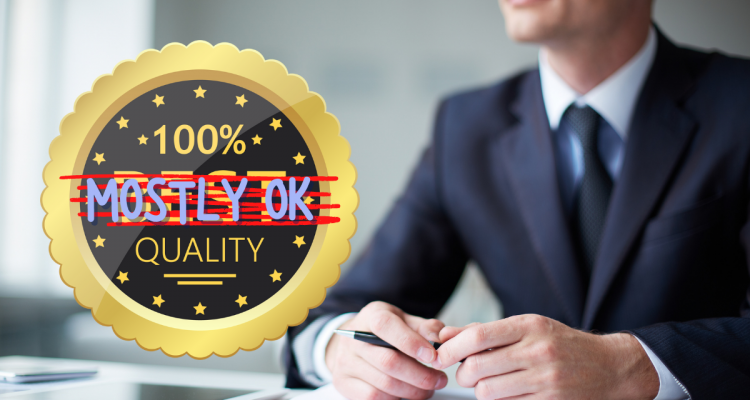 Most people believe the American economy is being rigged by and for bankers, CEOs, and other superrich elites, because… well, because it is!

With their hired armies of lawmakers, lobbyists, lawyers, and the like, they fix the economic rules so even-more of society’s money and power flows uphill to them. Take corporate CEOs. While 2020 was somewhere between a downer and devastating for most people, the CEO class made out like bandits, with each of the three top paid corporate honchos pocketing as much as a billion dollars in personal pay!

Are they geniuses, or what? What. All three of their corporations ended 2020 with big financial losses and declining value. So how can such mediocrity produce such lavish rewards? Simple – rig the pay machine.

Today’s corporate system of setting compensation for top executives is a flimflam disguised as a model of management rectitude. On its face, it sounds good – “Pay for performance,” it’s called, meaning the CEO does well if the company does well.

But who defines “doing well?” The scam at most major corporations is that the standard of corporate performance that the chief must meet to quality for a huge payday is set by each corporation’s board of directors. Guess who they are? Commonly, board members are the CEO’s handpicked brothers-in-law, golfing buddies, and corporate cronies. So, they set the bar for winning multimillion-dollar executive paychecks so low that a sack of concrete could jump over it.

Well, insist these flimflammers, corporate shareholders are the ultimate stopgap against CEO greed. These “owners” can just vote “no” on any executive pay they consider excessive. However, even “shareholder democracy” is rigged – corporate rules decree that votes by shareholders are merely “advisory,” meaning top executives can simply ignore them, grab the money, and run. This system is fixed… and we need to break it!