Why Did the Democrat Lose Virginia’s Gubernatorial Race? 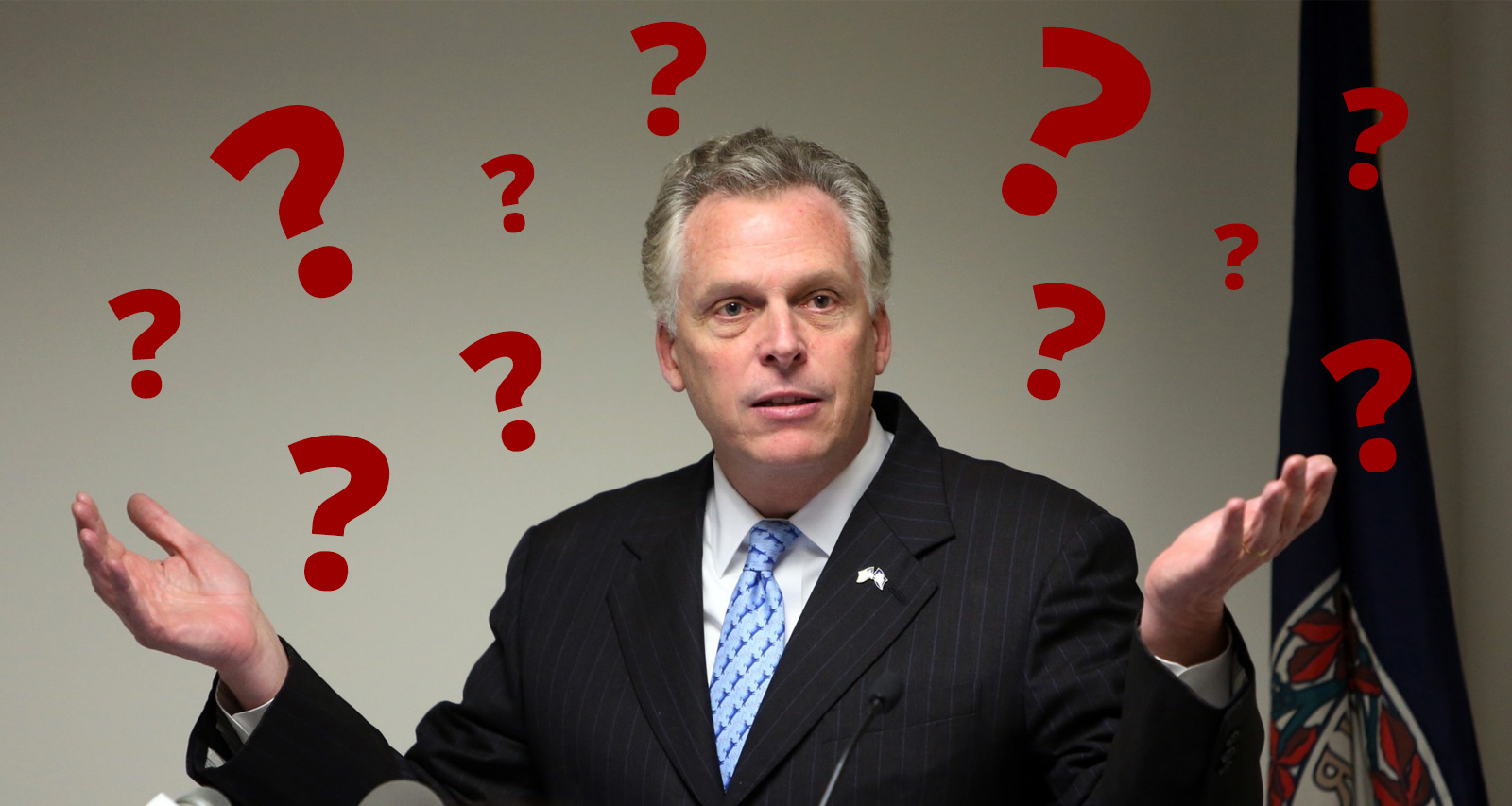 Here they come again – That gaggle of Washington politicos and pundits who keep assailing Joe Biden’s package of FDRish proposals that, at long last, would begin lifting up America’s infrastructure and working class.

“Too big,” screech these small thinkers and servants of the plutocratic order, “too costly, and … well, too democratic.” You would expect such adamant minginess from anti-everything Republicans – but these are Democrats! Well, sort of. They’re Chicken Little Democrats, a subset whose members fastidiously call themselves middle-of-the-road moderates. Actually, though, you can almost always find them hugging the right-hand lane, clucking that the Party of the People is scaring the people with policies that – get this – directly benefit the people.

This was their excuse when one of their own political adherents, Terry McAuliffe, recently lost the Virginia gubernatorial election. It’s their fault, cried the mods, pointing their blamethrowers at the Party’s progressive forces, claiming that poor Terry lost because progressives refused conservative demands to slash key democratic reforms from Biden’s infrastructure bill. They claimed that cutting the bill’s proposals to raise wages, lower drug prices, etc. would’ve made it more acceptable to Virginians. As one Washington political columnist wailed, “Had congressional Democrats given voters a reason to turn out, that could well have made the difference.”

But wait – isn’t it the job of the candidate to motivate voters? McAuliffe, a lackluster peer of the business-as-usual Washington power structure, ran.a lousy campaign, basically assailing his own Republican opponent for being a less blustery political clone of Donald Trump. True, but besides not being Trump, what was Terry offering to grassroots families to excite them about voting for him?

This is Jim Hightower saying… And guess what would’ve been a winning issue for him? That big progressive version of Biden’s infrastructure bill! It happens to be very popular among the voters McAuliffe needed.