Why Do We Celebrate Earth Day? 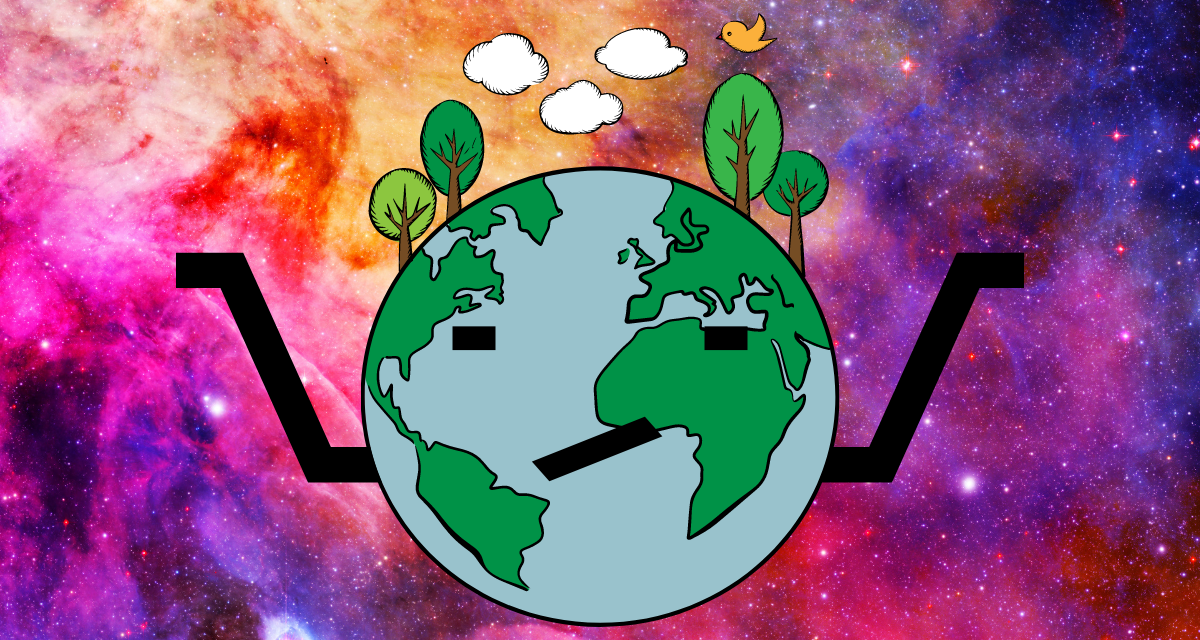 Jim Hightower's Radio Lowdown
Why Do We Celebrate Earth Day?

Why all this hoopla about Earth Day, grump the barons of Big Oil and other corporate plunderers of our natural resources?

But the global demand to “Save The Earth” is not hoopla – it’s an imperative struggle for human survival. And it doesn’t just celebrate a planet, but the feistiness of the human spirit, the tenacity of millions of everyday people committed to the ethic of good stewardship.

People like Diane Wilson of Seadrift, Texas. A fourth-generation shrimper on the Gulf Coast, she is the personification of persistence, having spent 40 years battling the raw greed of Formosa Plastics, a Taiwanese chemical giant whose gross pollution has devastated the fishing ecology and economy of Gulf waters in her home area. And – Hallelujah! – last August, Wilson’s indefatigable spirit prevailed, for she won the largest private citizen’s lawsuit in US history against an industrial polluter!

She’s getting no time to savor the victory, though, for another multibillion-dollar polluter, named Max Midstream, is attacking this same fragile ecosystem. Max proposes to dredge a deep channel through Matagorda and Lavaca Bays so massive oil tankers can reach a huge crude oil export terminal that Max intends to own there – a channel that would plow straight through an underwater Superfund site, unearthing deposits of deadly mercury that aluminum giant Alcoa had carelessly dumped there for years.

But look out, Max – here comes Diane again! Just as she did in the Formosa fight, she’s putting her own health on the line, having launched a hunger strike to draw attention to the profiteering maneuvers of this latest corporate plunderer. She’s petitioning President Biden to cancel Max’s dredging permit.

That’s why Earth Day exists and persists – to celebrate and extend the fighting spirit of grassroots champions like Diane Wilson. To sign her online petition, go to bit.ly/StopDredging.