Why doesn’t Congress do what the people want and need? 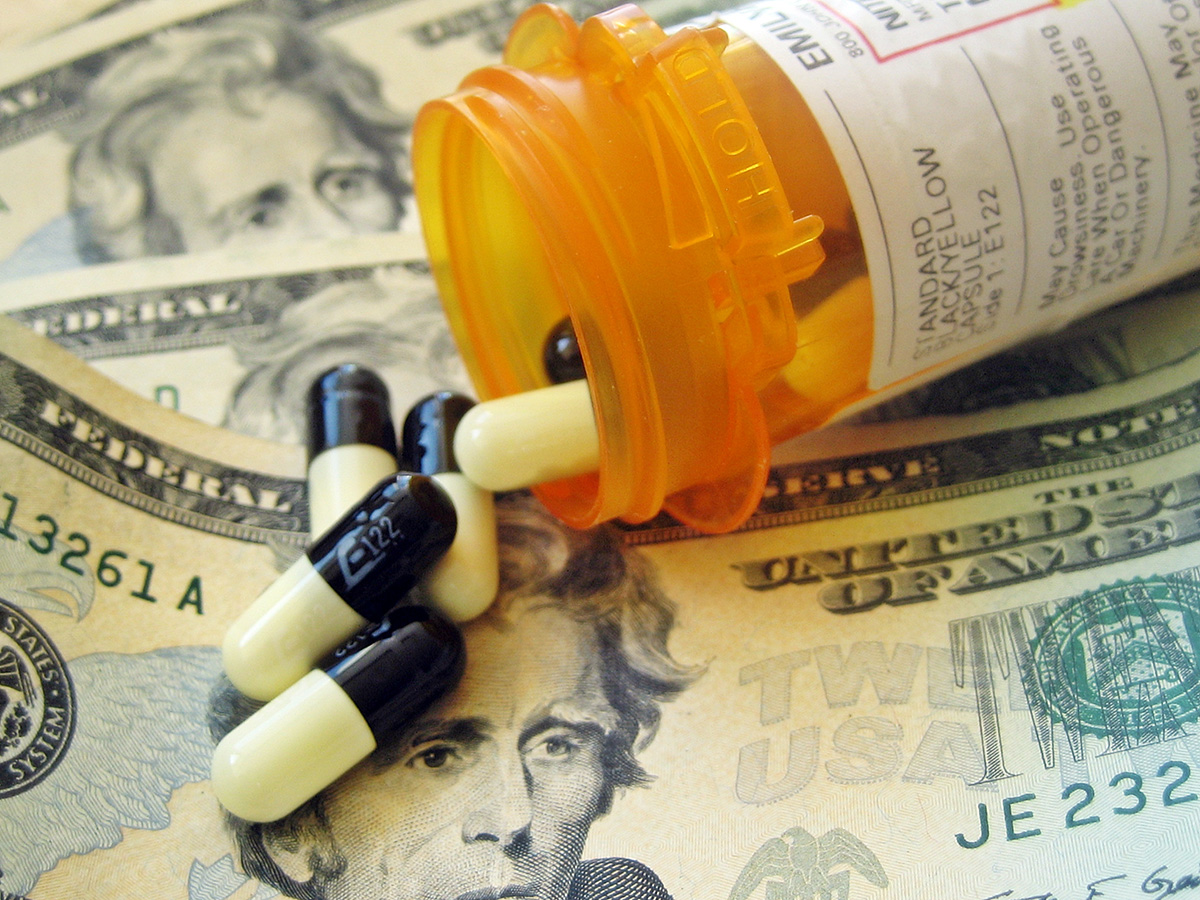 Jim Hightower's Radio Lowdown
Why doesn’t Congress do what the people want and need?

If you wonder why congress critters keep ignoring what the people want them to do – while doing things that people don’t want them doing – take a peek at the unique PR campaign now being run by the pharmaceutical industry.

The public is dismayed and disgusted by the flagrant greed of drugmakers that are shamefully zooming the prices of medicines into the stratosphere, turning necessities into unaffordable luxuries. As a result, there is a growing demand for Congress to take action to stop the industry’s out-of-control gouging.

To counter this, drug companies have launched a massive advertising campaign running on radio, in print and on Facebook, Twitter, and other social-media websites. Yet, it’s not likely that you’ve seen or heard any of them. That’s because drug chieftains don’t care what you and I think. Moreover, they know they couldn’t possibly persuade us to let them keep jacking up our prices. So, their “public” relations effort has made the odd and seemingly-counterproductive move of sidestepping the actual public, instead narrowly targeting a very tiny audience.

As one CEO arrogantly put it: “We’ve identified 7,000 Americans who matter,” thus dismissing the other 330 million of us as nobodies. “We’re focusing on those in policy positions… to fight structural issues,” he sniffed. By “structural issues,” he means convincing Congress to take no action to help consumers by reforming the present pricing structure of monopolistic drugmakers, whose guiding corporate ethic is: “Bleed ’em for all they’ve got.”

So this is a surreptitious PR campaign meant to reach only the eyes and ears of policy elites. The goal is to have Congress – once again – ignore what the people want it to do, thus allowing the corporate few “who matter” to keep fleecing the many. The word for this is “plutocracy.”