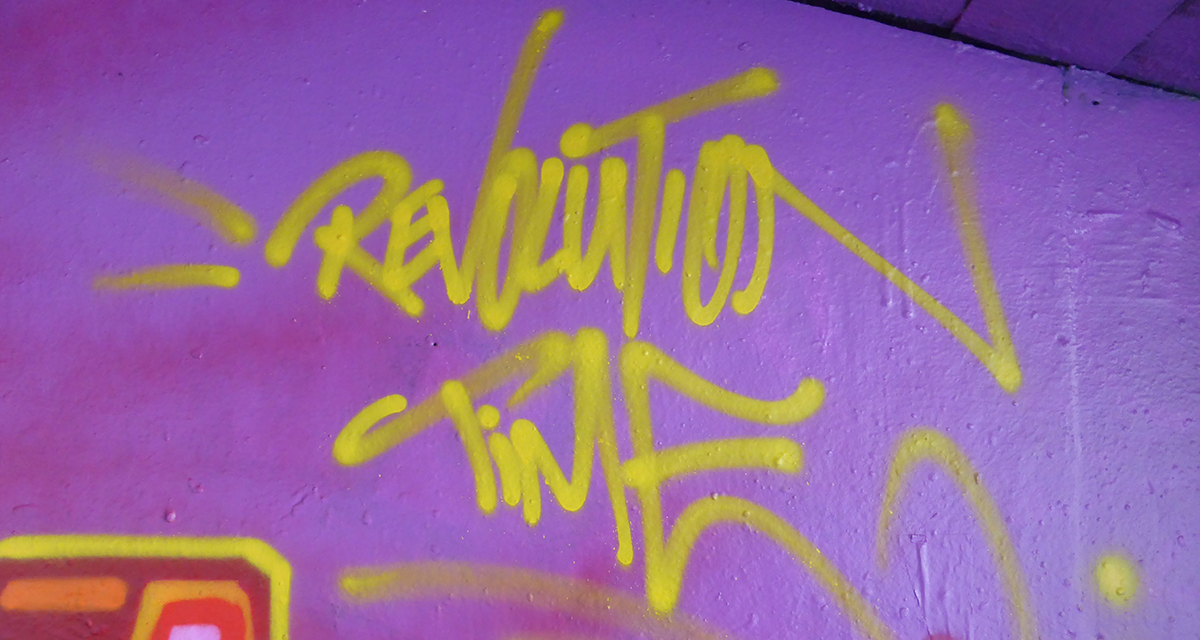 Bernie Sanders’ amazing, truly-revolutionary campaign for President ended in August after the last Democratic primary election. Corporatists, cynics, and most of the media assumed that the grassroots populist revolution he inspired was over as well. They couldn’t imagine that the diverse mix of young people, working-class voters, independents, progressive mavericks, and millions of others whom Bernie brought together as an independent political group, and energized could stay together, much less mount any serious challenge to the business-as-usual elites.

But – surprise! – far beyond the little negative bubble where those scoffing prognosticators dwell, something called “Our Revolution” is rising across America’s political horizon. That’s the name of the new organizational structure Bernie has forged for the continuation of the Sanders Electoral Storm. As civil rights leader Ben Jealous said when he joined the board of Our Revolution, “Bernie’s transformative campaign was just the beginning.”

Not only will the revolution continue, but it is going to spread throughout the country, grow larger, and gain strength by bringing the populist issues, grassroots methods, and small-dollar funding of his presidential run to local and state politics. Our Revolution (on the board of which I also serve) will be an independent political network of 50 interconnected state networks. Each state group will recruit, train, and support candidates, as well as run state and local issue campaigns.

Our Revolution’s goal is not just to run and raise issues, but to rally America’s workaday majority to win, govern, and transform our society from plutocracy back to democracy – a nation of social, racial, and environmental justice. Be part of it! Go to www.OurRevolution.com.