Why Should Work Be Life-Sucking? 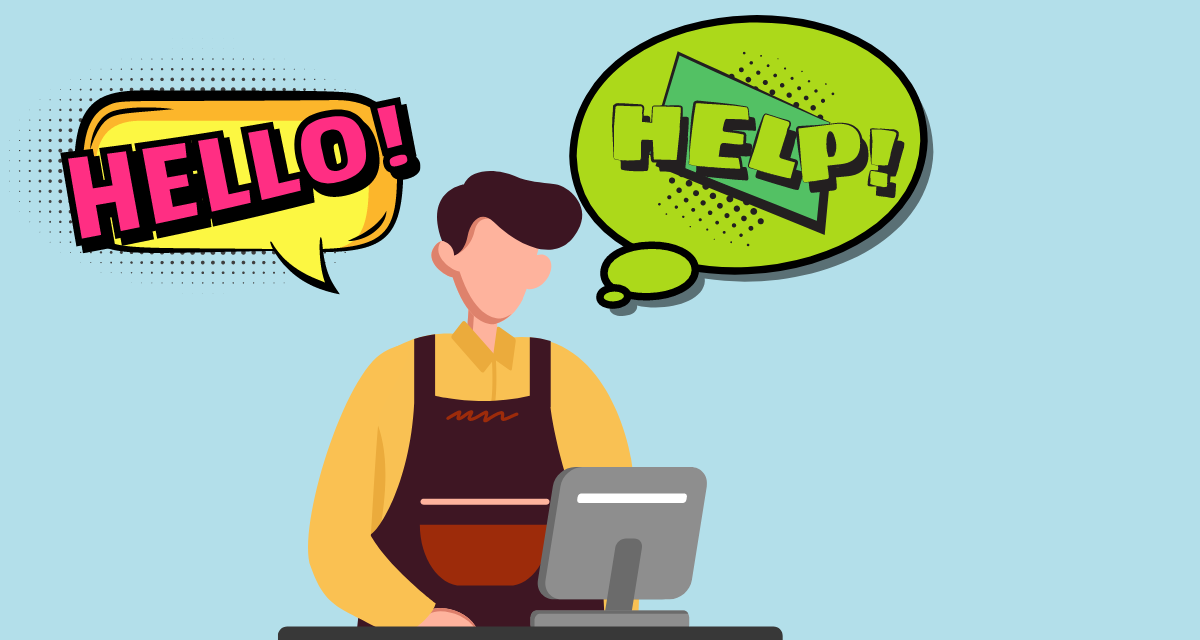 Jim Hightower's Radio Lowdown
Why Should Work Be Life-Sucking?

Take Chick-fil-A, a right-wing, Atlanta-based, fast-food operation boasting that it follows “biblically-based” principles. Like slavery? Well, Chick-fil-A hasn’t gone quite that Biblical yet, but one of its franchises recently pioneered a novel labor compensation innovation that comes close – literally paying some workers “chicken feed.” This outlet of the $11-billion-a-year chain called on area residents to staff its new Drive Thru Express – but in lieu of wages, they were offering chicken sandwiches! Join the Express team, and you’d be “paid” five chicken items per shift. That worked out to less than minimum wage… plus indigestion.

What we have here is one more absurd illustration that America’s sanctified work ethic is a fraud, an empty promise that you’ll get ahead if you just work hard enough, keep your nose to the grindstone, and stay loyal to the corporate order for life – no matter how vacuous.

But the game is up, for workers across the economy are now seeking more from life than 50-years of serving the company. They’re even organizing anti-workaholism groups like “I don’t want a career,” “Rest is Resistance,” and the “Nap Ministry.” But don’t mistake this rebellion as mere satire by a few puckish slackers. Today’s nationwide shortage of workers (from truck drivers to teachers) is not a momentary economic blip, but a defiant declaration of independence from a form of work that is life-sucking.

People are not afraid of hard work, nor averse to long hours… if the task and the cause are worth both time and effort. And “worth it” is increasingly being measured in higher values than dollars alone. Fair compensation means work that includes a sense of purpose, community, respect, fairness, and fun! In short, true worthiness… not a chicken sandwich.