Why the GOP’s fence fantasy is a farce 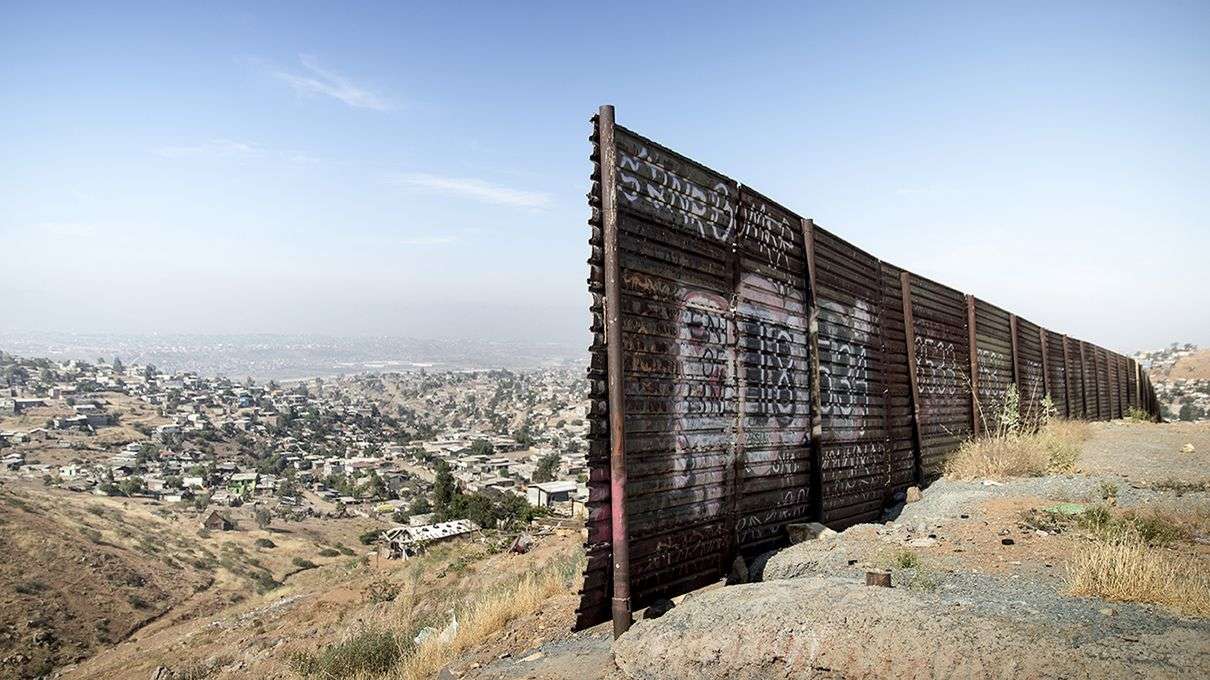 A proper wall, we’re told, makes good neighbors, But an 18-foot high, 2000-mile long wall goes way beyond proper, antagonizes your neighbor, and shows your own fear and weakness.

Yet, this is what self-described conservatives running for president propose to build to stop migrants from coming across our country’s southern border. Simple, right? Just fence ’em out !

Wait… haven’t we already tried this? Yes, in 2006 Congress mandated construction of a wall along the 1,954 miles of our border with Mexico. A decade later, guess how many miles have been completed? About 650. It turns out that erecting a monstrous wall is not so simple after all.

First, it is ridiculously expensive – about $10 billion just for the materials to build from the tip of Texas to the Pacific, not counting labor costs and maintenance. Second, there’s the prickly problem of land acquisition – to erect the first 650 miles of fence, the federal government had to sue hundreds of property owners to take their land. Odd, isn’t it, that right-wing politicos who loudly rail against overreaching Big Government now favor using government muscle to grab private property? Third, it’s impossible to fence the whole border – hundreds of miles of it are in the Rio Grande’s flood plain, and more miles are on the steep mountainous terrain of Southern Arizona.

Trump, Cruz, Rubio, and the other “Just-build-a-wall” simpletons either don’t know what they’re talking about or are deliberately trying to dupe voters. Before you buy a 2,000-mile wall from them, take a peek at the small part already built – because of the poor terrain and legal prohibitions, it’s not one long fence, but a fragment here, and another there with miles of gaps. Anyone wanting to cross into the US can just go to one of the gaps and walk around the silly fence.