Why Trumpcare is sickening 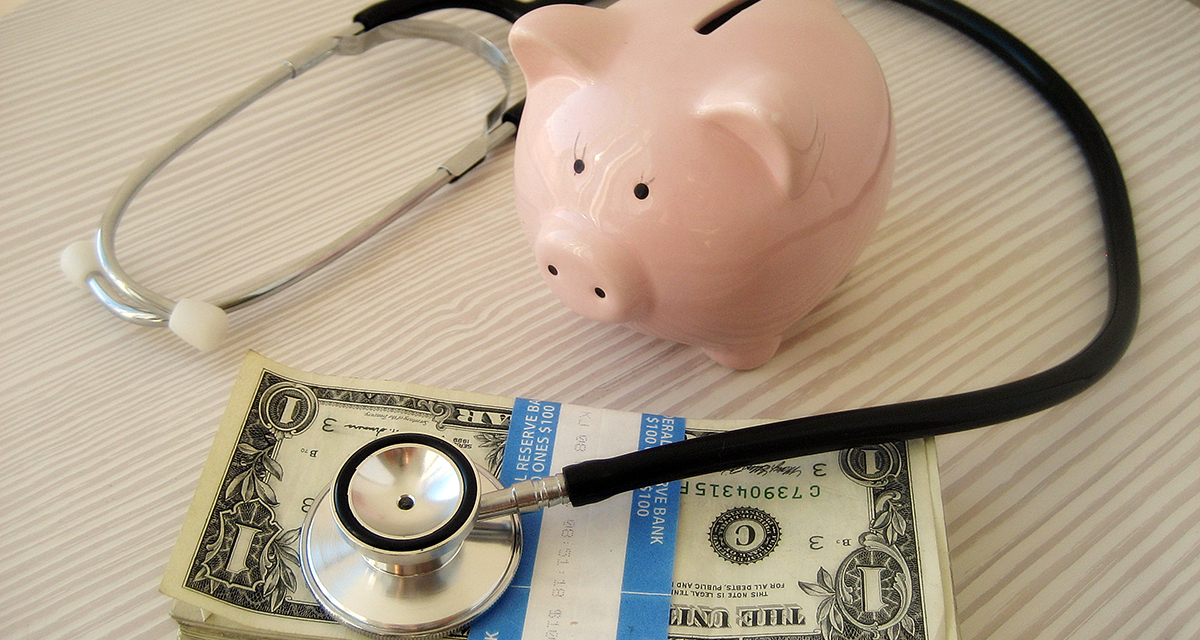 As Rep. Lloyd Doggett of Texas noted, “When you buy… a new pair of pants, it usually helps to ask two questions: What does it cost? What size is it?” Yet, as he was pointing out, Republicans in Congress went to ram their new Trumpcare health scheme into law without anyone knowing its size or price.

However, we do know this: As usual, GOP congress critters have rigged their bill so it greatly enriches corporations and the rich, while grossly punishing the elderly, the working class, and the poor.

Start with the rich. In February, Trump’s treasury secretary flat-out promised there would be “no absolute tax cut for the upper class.” Only one month later, the Trumpcare bill turned his promise into a flat-out lie. The bill provides tax cuts of $158 billion to the wealthiest Wall Street investors, $145 billion to insurance corporations, $25 billion to the drug giants, and $20 billion to medical device corporations.

Meanwhile, even though Trump himself promised to lift up hard-hit working-class families, calling them America’s “forgotten men and women,” his healthcare plan turns the candidate’s campaign promise into a presidential lie. Trumpcare would let insurance corporations cut their benefits and drastically raise the price of coverage – including being allowed to charge older workers and retirees five times more than young people would pay for the same policy. And good luck if you’re a poverty-wage worker – the Republican bill slashes $880 billion a year in Medicaid funds, literally cutting off millions of poor people from getting basic health care.

For those who wonder where inequality comes from, there it is. Trumpcare would deliberately increase inequality by transferring billions of dollars in wealth from the working class to the ultra-rich.