Why Trust High-Tech Billionaires to Save Humanity? 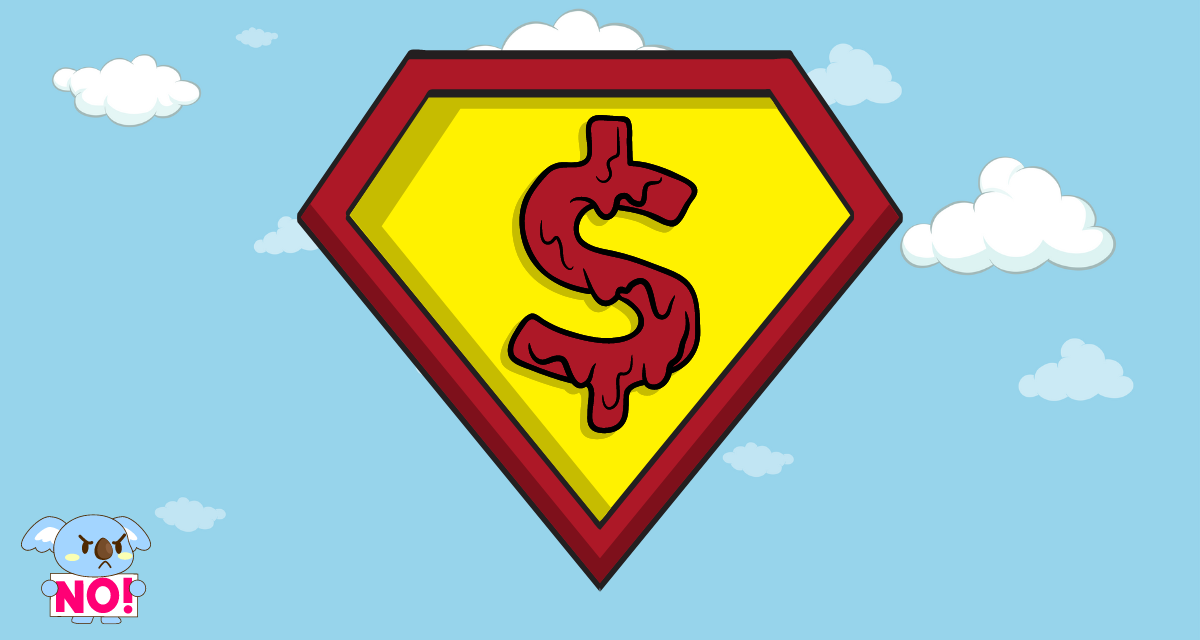 Here’s an interesting fact: Dinosaurs dominated Earth for 165 million years – and they assumed they always would.

Which brings us to… well, us. We bipedal, far-ranging, Homo sapien primates have certainly established our dominance over modern-day Mother Earth. And even though our reign has only lasted about 200,000 years, we 21st Century humans grandly assume that we’re ordained by the gods to rule ad infinitum over our planet (and beyond).

But – oops! – unfortunately we’ve based our preeminence on the unsustainable consumption of our domain, rather than on stewardship for the ages. Under the global misguidance of corporate, political, religious, academic, and other Powers That Be, our large-brained species has ended up making an awful mess of the nest we inherited. Elite plunderers and profiteers have imposed an ethic of greed, inequality, and even inhumanity that is devouring everything from Earth’s climate to our basic human values of fairness and justice.

Leading this careless assault is a clique of arrogant and abusive high-tech gabillionaires who consider themselves geniuses because, well… they’re rich! Consider Elon Musk, presently the richest of the world’s richest, who postures as an uber-brained deep thinker, social engineer, and whirling corporate dervish. He presently runs not one, but three mega-corps (Tesla, Twitter, and SpaceX) while also rewriting the rules of free speech, telling American’s how to vote, and claiming he’ll save humanity by colonizing Mars.

But wait – strip away the hype, and Musk is just another self-serving plutocratic ravager, a cartoonish robber baron whose “genius” lies in (1) taking credit (and profit) from other people, (2) demanding subsidies and special breaks from government, (3) cheating workers and customers, and (4) suing everyone for his failures.

If billionaire humanoids like Elon really wanted to save us from extinction, they should do the honorable thing… by going first.