Why would we trust plutocrats to save us from plutocracy 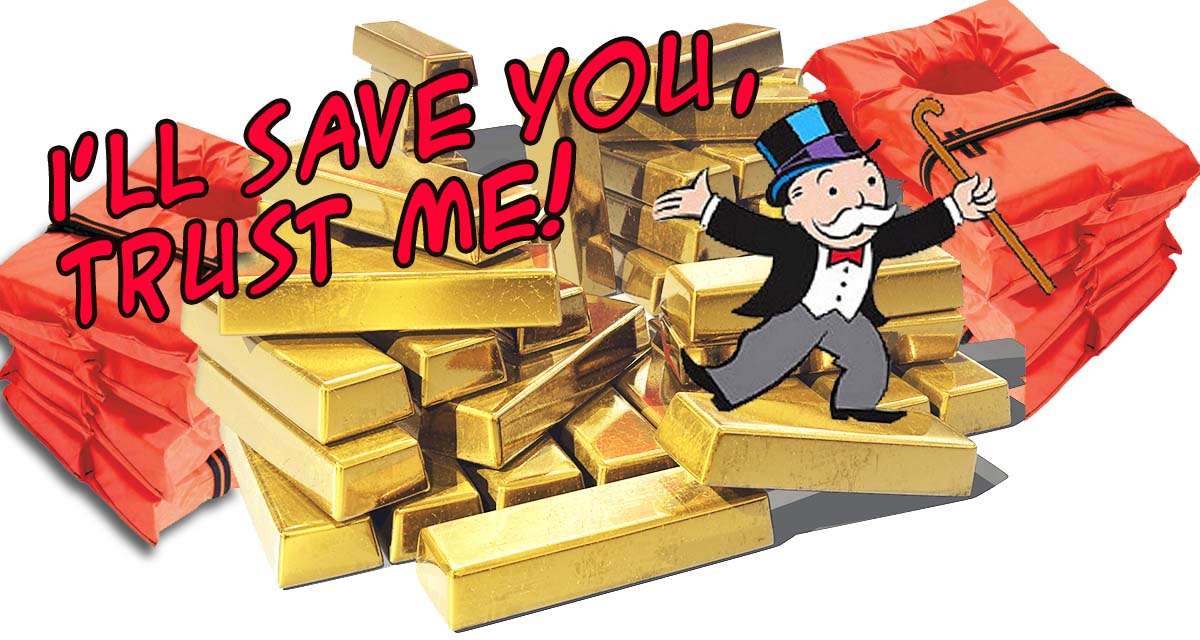 Ralph Waldo Emerson once wrote of being leery of a fast-talking huckster who visited his home: “The louder he talked of his honor, the faster we counted our spoons,” Emerson exclaimed.

Likewise, today’s workaday families should do a mass inventory of their silverware, for the fast-talking CEOs of 181 union-busting, tax-cheating, environment-contaminating, consumer-gouging corporations are asking us to believe that they stand with us in the fight against… well, against them. From Wall Street banksters to Big Oil polluters, these profiteers are suddenly trumpeting their future intentions to serve not just their own greed, but every “stakeholder” (which is what they call employees, customers, supplies, et al).

But vague proclamations are cheap, and it’s worth noting that these new champions of the common good propose no specifics – no actual sacrifices by them or benefits for us. A few media observers have mildly objected, saying it’s “an open question” whether any of the corporate proclaimers will change how they do business. But it’s not an open question at all. They won’t. They won’t support full collective bargaining power for workers, won’t join the public’s push to get Medicare for All, won’t stop using monopoly power to squeeze out small competitors and gouge consumers, won’t support measures to stop climate change, won’t back reforms to get their corrupt corporate money out of our politics… won’t embrace any of the big structural changes necessary to reverse the raw economic and political inequality that has enthroned their plutocratic rule.

In fact, their empty proclamation is what West Texas cowboys might call “bovine excrement,” meant to fend off the actual changes that real reformers are advancing. Corporate elites won’t fix inequality for us – they’re the ones doing it to us.