Will Democrats Be Democrats, or Fraidy Cats? 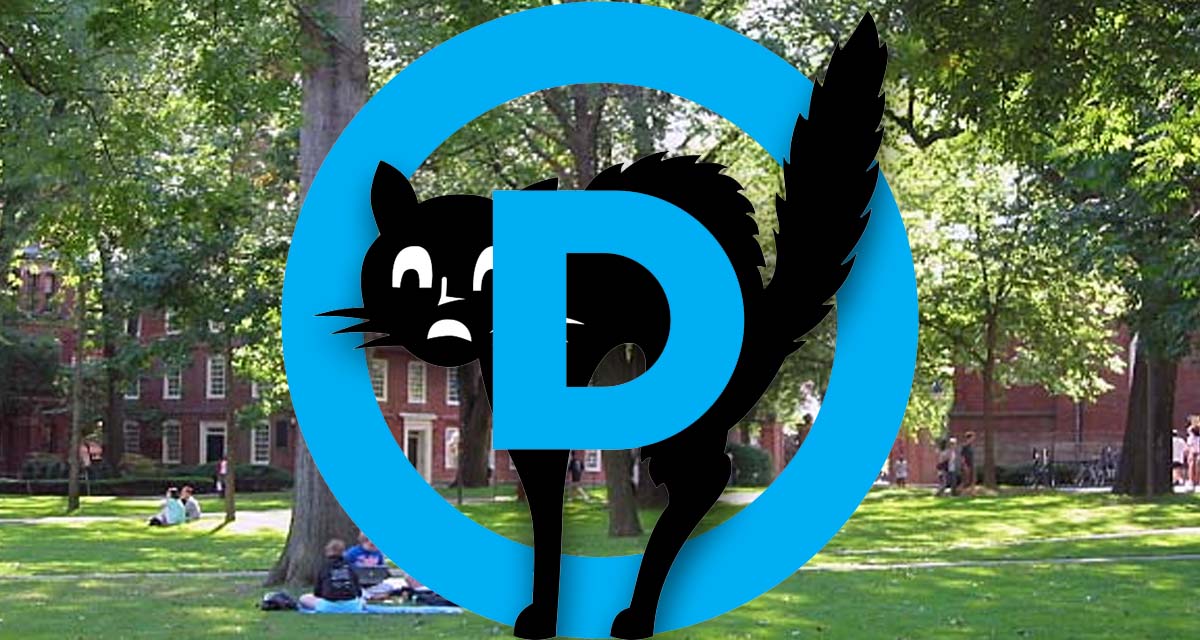 As an old saying puts it, “Where there’s a will – there are a thousand won’ts.”

Sure enough, here come the won’ts, opposing the public’s demand for bold action to stop inequality. The corporate powers are frantically trying to scare the public away from big ideas like Medicare for All, free college tuition, and a wealth tax by branding them with the hoary old, right-wing bugaboo: “Socialism!”

However, they’re facing one huge problem in selling this scare tactic: such progressive ideas are quite popular. A July poll shows that Sen. Elizabeth Warren’s idea of a new tax on fortunes greater than $50 million is favored by two-thirds of Americans, including 55 percent of Republicans. Nearly six out of 10 people favor Medicare for All, including a majority of high-income Americans. And nearly 60 percent of us – including 72 percent of independent voters – favor free tuition.

Ironically, the major barrier to passing such changes is not the one thrown up by big money lobbyists and Republican congress critters. Rather, it’s the meekness of establishment Democrats who don’t have the courage of their party’s democratic convictions. They whimper that it will be hard to pass the sweeping changes Americans need and want, plus those ideas might offend some of the party’s big donors. So rather than respond to the grassroots will for real change, those weak-kneed forces are opposing strong advocates like Warren and Bernie Sanders. They say the party should back off from its core values and fighting spirit, urging it instead to offer small, incremental adjustments in the status quo that might win support from Republicans and corporate chieftains.

If the meek ever inherit the earth, these timid do-nothings will be land barons! If Democrats don’t stand for the people, why should people stand for them?