Will you enlist in “Trump’s War?” 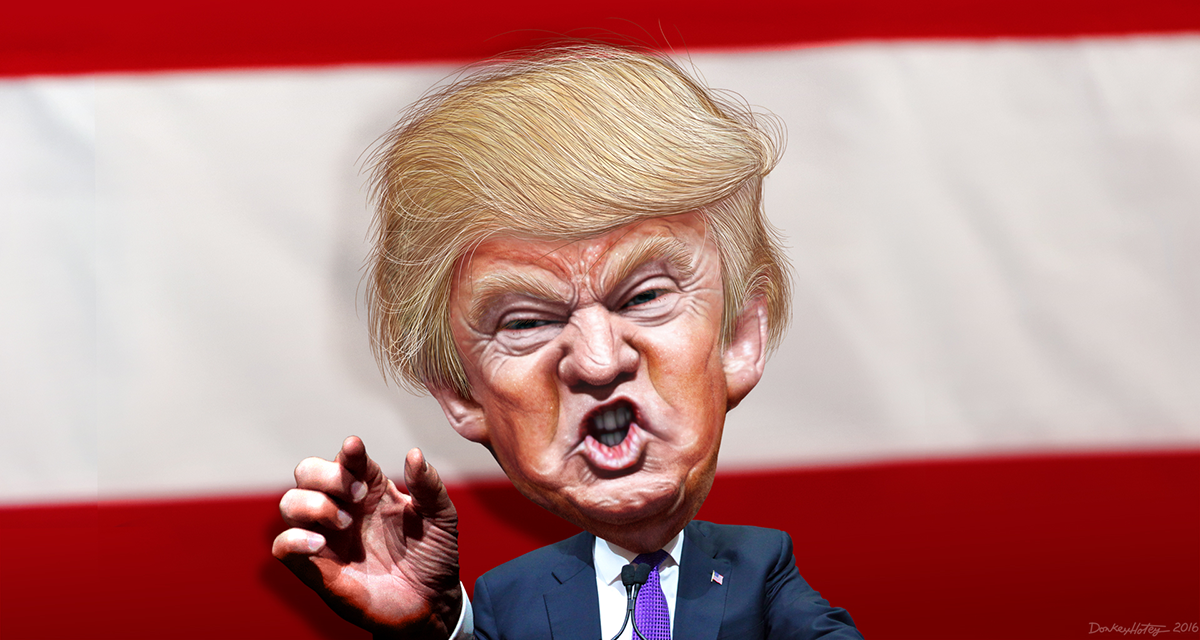 Jim Hightower's Radio Lowdown
Will you enlist in "Trump's War?"

President Trump might have dodged military service in his youth, but he certainly is militaristic – he is bellicose, likes to issue commands, and is constantly firing off militant tweets at anyone he perceives to be an enemy (which seems to include everyone who dares to disagree with him).

Meanwhile, he and his White-House-full-of-military-commanders are pondering the launch of a real shooting war, a military offensive that would be known as: “Trump’s War.” Actually, he would be attempting to achieve battlefield glory by picking up and extending what at first was Bush’s War, then Obama’s War. The place is Afghanistan, and the strategy is to shove another 5,000 or so American soldiers (none of whom will be named Trump) into that brutish hell hole.

Yes, that mess is still boiling, despite President Obama’s 2012 pledge to end US involvement. After 16 years (the longest war in our history), after more than 2,000 Americans killed and 20,000 others maimed, after more than $800 billion spent on it – 8,400 of our troops are still there, the killing continues, and we taxpayers keep pumping $3 billion a month into the insanity. For all of that, the Taliban forces we’ve been trying to defeat are stronger than ever, and the Afghan government we’re supporting is as corrupt, inept, and despised as ever.

Nonetheless, Trump is violating a basic rule of civilian control of the military: Never ask the generals if they need more resources. This president has surrounded himself with generals and surrendered crucial decision-making authority to them.

We weren’t able to win in Afghanistan when 100,000 of our troops were there – so what do we “win” by putting 5,000 more soldiers in harm’s way, other than more US casualties? If Trump can’t tell us that, we should tell him “NO!”

“Deadly Bombing in Kabul Is One of the Afghan War’s Worst Strikes,” The New York Times, June 1, 2017.