Working From Home – While Your Boss Watches You on Video 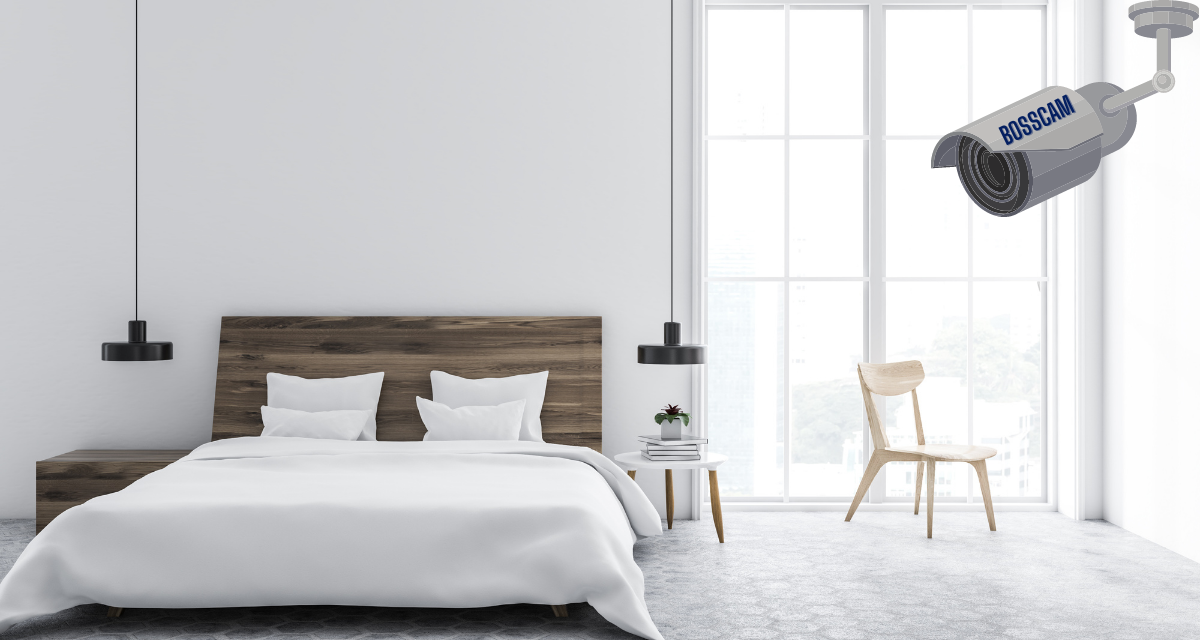 If you’re a corporate employee, you know that something unpleasant is afoot when top executives are suddenly issuing statements about how committed they are to their employees, making sure that all of them are treated with dignity and respect.

For example, the PR chief of a global outfit named Teleperformance, one of the world’s largest call centers, was recently going on and on about how “We value our people and their well-being, safety, and happiness.” Why did the corporation feel such a desperate need to proclaim its virtue? Because it’s been caught in a nasty scheme to spy on its own workers.

Teleperformance – a $6.7 billion global behemoth that handles customer service calls for Amazon, Apple, Uber, etc. – saves money on overhead by making most of its 380,000 employees around the world work from their own homes. That can be a convenience for many workers, but a new corporate policy first imposed in March on thousands of its workers in Columbia, is an Orwellian nightmare. Teleperformance is pressuring them to sign an eight-page addendum to their employee contracts, allowing corporate-controlled video cameras, electronic audio devices, and data collection tools to be put in their homes to monitor their actions. “I work in my bedroom,” one employee noted. “I don’t want to have a camera in my bedroom.”

Neither would I, and I doubt that Teleperformance’s $20 million-a-year CEO would allow one in his mansion. Uglier yet, the privacy-obliterating contract requires that even the children of employees can be spied on at home. Nonetheless, the Columbian worker signed, because her supervisor said she could lose her job if she refused.

Of course, Teleperformance Inc. assures us that the data it collects on children is not shared elsewhere. But how do we know that? Trust us, they say.

This is Jim Hightower saying… Do you?