You Have a Constitutional Right to Vote. Right? 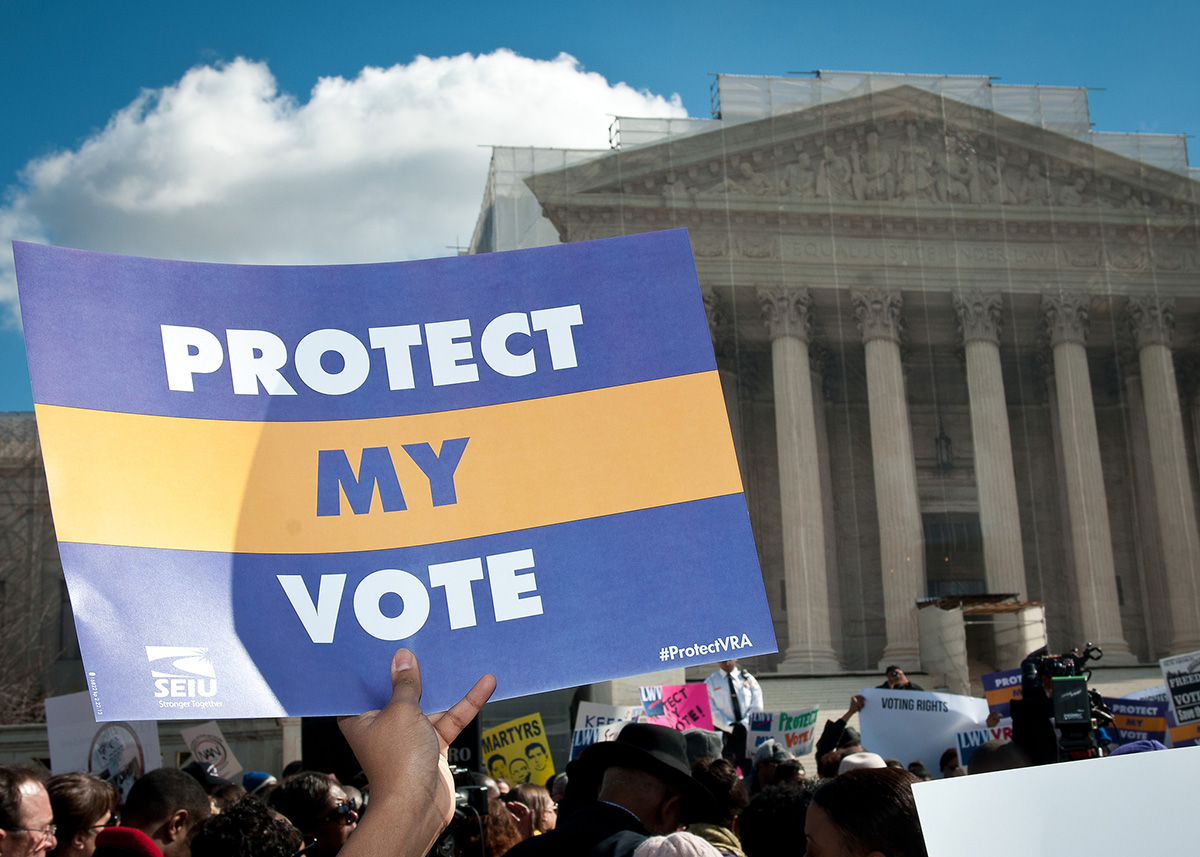 Jim Hightower's Radio Lowdown
You Have a Constitutional Right to Vote. Right?

Every election day, we’re told “Go Vote!” Your vote is sacred they tell us, it’s your Constitutional right.

Well… yes to voting, but most people (including most politicians) would be astonished to learn that America’s Constitution contains no declaration that We The People have a right to vote! In the founding document of our democratic republic, voting is mentioned 37 times, but none of them embrace access to the ballot as a fundamental right.

This is no oversight, for most of the founders of the 1780s were unabashed plutocrats who wanted suffrage restricted to White, male property owners, fencing out the “democratic rabble.” James Madison himself, author of the Bill of Rights, insisted that only the wealthy be allowed to vote, calling them “the safest repositories of republican liberty.” He warned that poorer classes could be swayed by populist anger at the propertied elites.

Among the prominent founders, only Benjamin Franklin had the temerity to dissent from Madison’s institutionalization of plutocratic rule, pointing out that the vast majority of those who had fought, bled, and died to establish the new nation were landless commoners. He also rudely noted that the wealthy were at least as corruptible as the poorest of the poor, so disenfranchising the masses would do nothing to improve a government’s virtue.

Slowly, painfully, generations of grassroots commoners have inched open the American ballot box to more of us, extending the legal possibilities of democratic participation. But as we see in this year’s blatant, violent, mob efforts by the right-wing minority to shut out millions of legitimate voters, the few can still overrule the many in America.

Meanwhile, bills calling for a Constitutional Amendment to affirm every citizen’s fundament right to cast a ballot have been introduced in Congress for years. None have even been given a hearing, much less a vote.