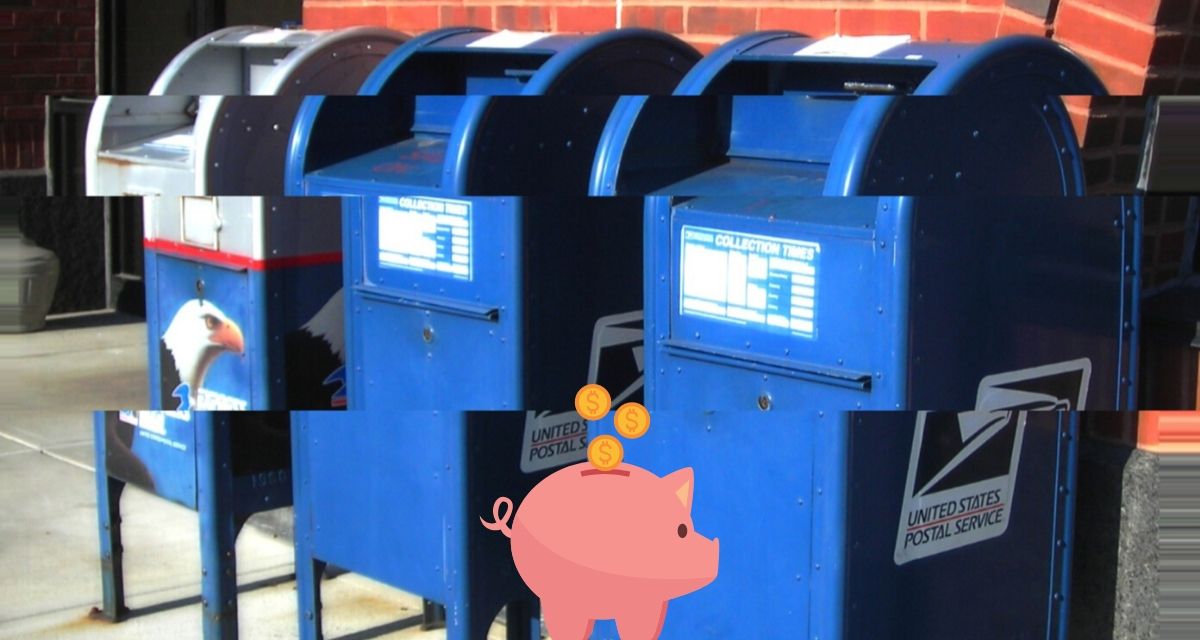 When Donald Trump declared he would fix the US Postal Service, he was using the word “fix” the same way veterinarians do when you bring in your dog.

Trump wasted an inordinate amount of his presidential power and prestige in a failed attempt to neuter an agency that literally delivers for the people. Extraordinary postal workers move our letters and packages by truck, car, airplane, boat, motorbike, mule – and, of course, by foot – to any address across town or across the country. Both essential and effective, it’s the most popular federal agency, with 91 percent of the public approving its work. Thus, an uproar of protests killed Trump’s attempt to gut it.

When it comes to bad public policy, however, failure is just a way of saying, Let’s try the back door. Trump was defeated, but he left behind an undistinguished Postmaster General named Louis DeJoy, who had only two qualifications for the job: He was a Trump mega-donor, and he was a peer of corporate powers that’ve long wanted to privatize the Postal Service. In March, before the new Biden presidency had taken charge of the postal system, DeJoy popped through the back door with his own “10-year-plan” to fix the agency.

Delivering lousy service at higher prices is intended to destroy public support for the agency, opening up the mail service to takeover by private profiteers. That’s the real DeJoy plan. And who gets joy from that?